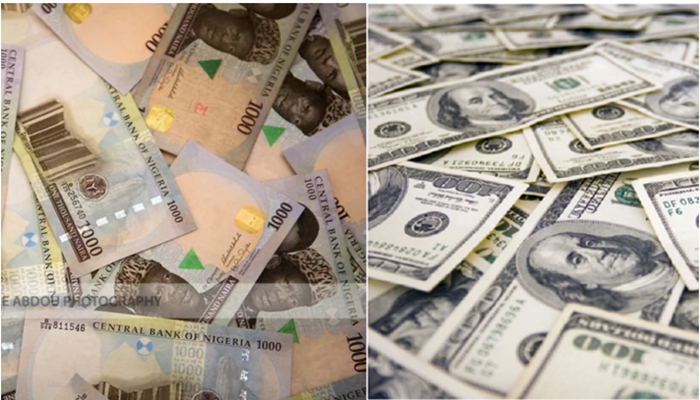 Naira weakened to an all-time low of 334.50 against the dollar on the interbank market on Wednesday, a day after the central bank hiked interest rates to try to lure foreign investors back into local assets, traders said. A report from Reuters monitored by Reuters said.

The naira fell 5.8 percent on Wednesday from its opening rate, and $10 million was traded at the new record low.

Traders said investors were pushing the currency lower to test the limit of how far it can fall, given a spread of almost 12 percent between the official and black market naira rates.

“If we have more people trying to buy the naira then it should strengthen. I think we will keep seeing the trickles … I don’t think we will see large inflows until the fundamentals of the economy improves,” one trader told Reuters. 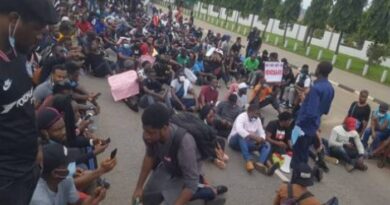 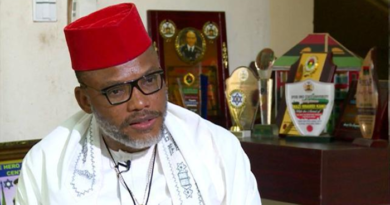 Nnamdi Kanu tells Atiku how he can defeat Buhari in court; reclaim his ‘stolen mandate’ 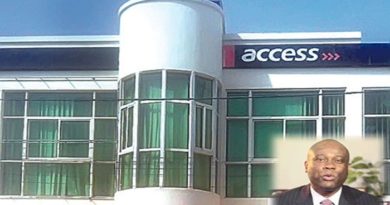