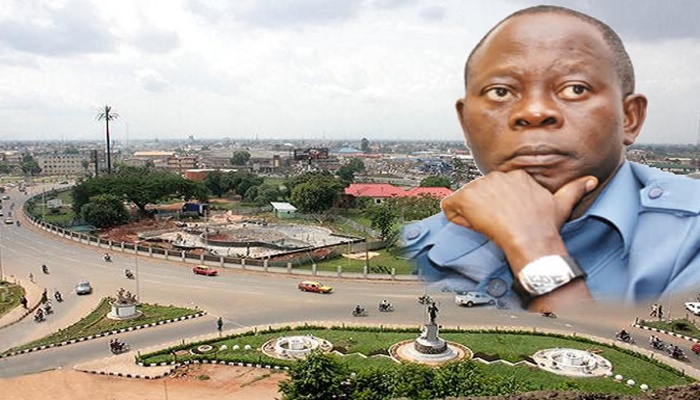 United State Agency for International Development (USAID) in partnership with Edo State government, has launched a N340 million ($1million) programme to support HIV/AIDS-affected children and families to the tune of N20,000 each to the beneficiaries for food, school needs and other necessities which would last till 2018.

Speaking at the launch of the programme, the USAID Mission Director for Nigeria, Michael Harvey, said the programme would bring hope to 2,400 vulnerable families here in Edo State.

He added: “We want this to be a model for how such programmes can effectively and affordably be put in place, so that other states can follow suit”.

The programme funded by the US of America President’s Emergency Plan for AIDS Relief (PEPFAR) through USAID, would help to lift out of poverty 15,000 families affected by HIV/AIDS in Edo, Benue, Kogi, and Nassarawa States and FCT.

Also in his address, the Secretary to the Edo state Government, Professor Julius Ihonvhere said the state government commends efforts of the USAID to the state and Nigeria in particular.

According to him, “Edo State Government will continue to support efforts to assist our vulnerable children and families in need of affection as demonstrated by USAIDS. We will take it off from here as the programme develop”

The wife of the governor, Mrs. Iara Oshiomhole, who was represented by the Commissioner for Women Affairs, Mrs. Aenena Jemitola Fulani-Ojo, noted that: “The bulk of the people who live in the rural areas suffer more and they need this supports to enable them live a better life.”

Earlier, a lecturer and Head of Department of History and International Studies, University of Benin, Professor Eddy Erhagbe in his remark said, “There is a connection between food, health, employment and education for the people.” 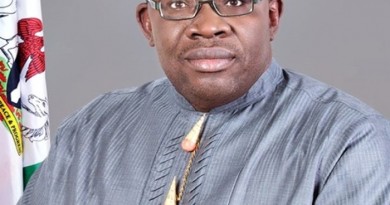 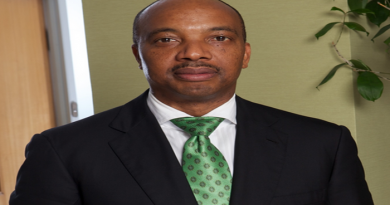 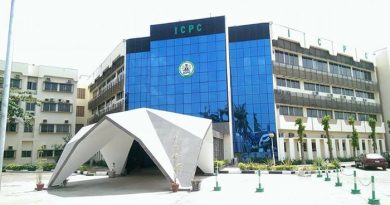