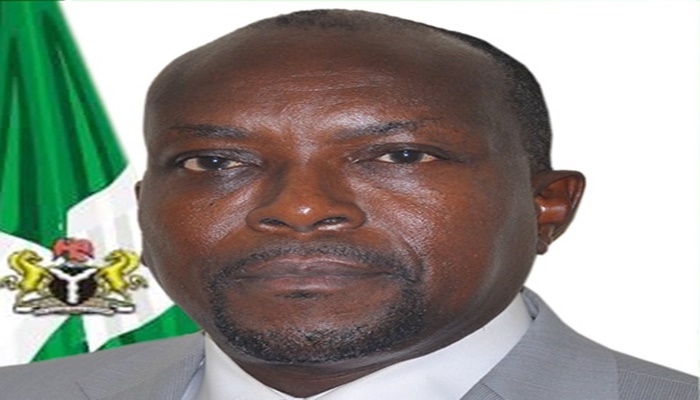 The acting Director-General of the Bureau of Public Enterprises (BPE), Dr. Vincent Akpotaire, has advised electricity companies to borrow from foreign and local sources to improve electricity generation and distribution in the country.

Akpotaire gave the advice during the commencement of the agency’s post-privatisation monitoring exercise at the Ibadan Electricity Distribution Company in Ibadan. The advice was contained in a statement by the Head of Public Communications at the BPE, Mr. Alex Okoh.

Akpotaire tasked owners of the PHCN successor companies with thinking outside the box and making long-term investments to improve their plants’ network and infrastructure despite the seeming unfavourable operating environment in the country.

The BPE boss enjoined the investors to approach local and international funding sources to improve on their operations such that when the environment stabilises, they would not be caught napping since their investment was in perpetuity.

He reminded the managers of the electricity distribution companies in the country that they won the bids of their respective firms based on the Aggregate Technical Commercial and Collection Losses they submitted.

According to him, they can only achieve that if they consciously expand and improve their network operation.

“If the network is not improved and metering not aggressively pursued, you cannot reduce technical and collection losses,” he said.

Akpotaire noted the impressive investments and progress the IBEDC had made, especially with the embedded generation project in collaboration with the British American Tobacco.

He informed the owners of the IBEDC that the Vice President and Chairman of the National Council on Privatisation, Prof. Yemi Osinbajo; and the Minister of Power, Works and Housing, Mr. Babatunde Fashola, were working hard to ensure that government’s Ministries, Departments and Agencies’ debts were paid as soon as possible.

He enjoined the owners of the firms to work to improve power efficiency in view of the efforts the government was making to take electricity to the people and to get them pay for it. 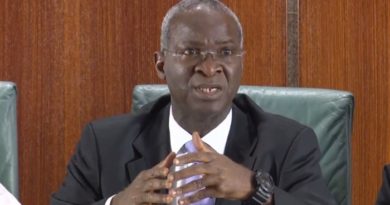 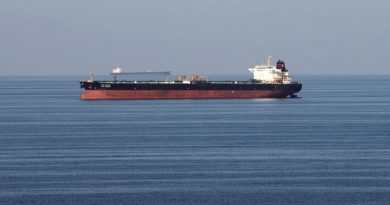 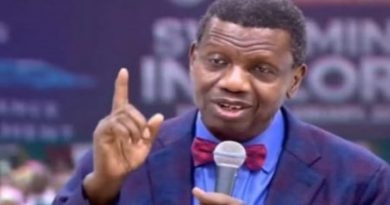