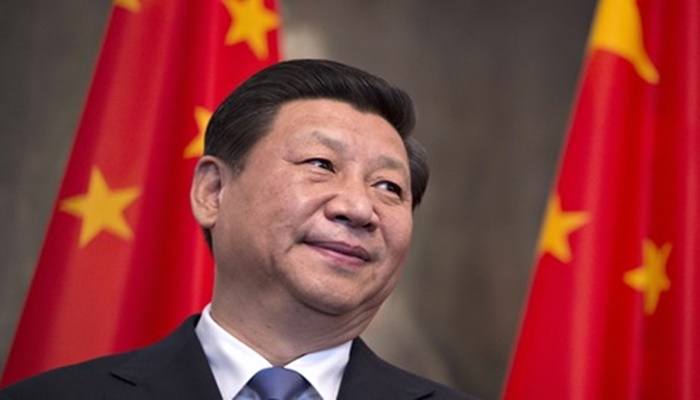 The currency  fell to under $3.17 trillion, the People’s Bank of China (PBOC) said on its website Friday, below median analyst forecasts of $3.18 trillion in a Bloomberg News survey.

According to Bloomberg, this makes the third straight month of declines and brought China’s reserves to their lowest level since April 2011.

The data came days after the yuan’s official entry into the International Monetary Fund’s elite SDR basket of currencies, a symbolic coup for Beijing policymakers who are seeking to expand international use of the currency.

But “with the inclusion of the renminbi in the SDR basket now complete, the PBOC may no longer feel the need to intervene as heavily to counter capital outflows”, he said, adding that US Federal Reserve rate hikes could increase depreciation pressure on the yuan in coming months. The report explained. 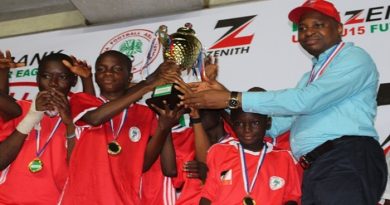 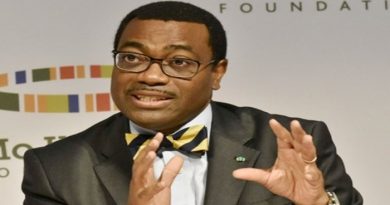