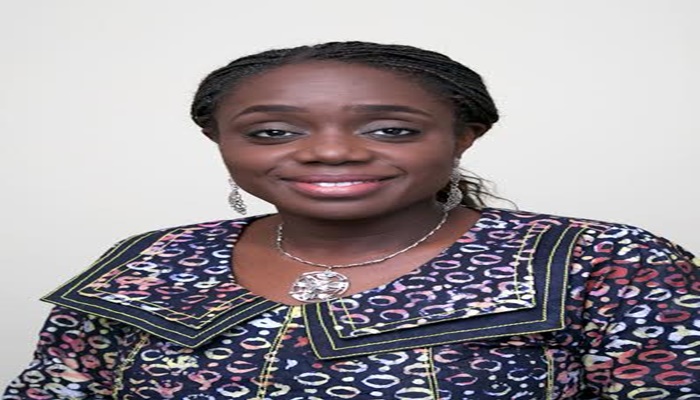 As the curtains were drawn on the 2016 annual meeting of the International Monetary Fund (IMF)/World Bank, in Washington DC, United States of America on Sunday, the Minister of Finance, Mrs. Kemi Adeosun, who is also the leader of the Nigerian delegation to the meeting, has said that the Nigerian team was leaving the meeting with very clear action points for improving the performance of Nigeria’s existing portfolios with the nation’s development partners, in addition to pursuing further areas for greater co-operation and maximising available funding sources to help Nigeria achieve its economic priorities.

Addressing Nigerian journalists at a joint-press conference with the Governor of the Central Bank of Nigeria, Mr. Godwin Emefiele, the Minister explained that the Nigerian delegation was able to interface with leaders of the World Bank Group and the IMF, and also had bilateral meetings with other institutions including the US Treasury and UK Department for International Development (DFID), Japan International Co-operation Agency (JICA) and the Islamic Development Bank (IDB).

The Minister disclosed that following discussions with the World Bank Group Country Team on Nigeria, the delegation reached an agreement on a framework to improve the unacceptably low rate of performance and disbursements of Nigeria portfolios, which currently stands at 13 percent.

According to her, the measures to be taken include, the review of project origination, design and implementation issues; detailed review of particularly low performing projects; possible restructuring or reallocation of irredeemable project components; strengthening of implementation capacity, including capacity for effective monitoring and evaluation; regular monthly portfolio review meetings with the World Bank Group; as well as regular briefing of the Federal Executive Council (FEC) and National Economic Council (NEC) on the performance of Nigeria portfolios.

She, however, explained that this exercise would not be limited to the World Bank but all multilateral and bilateral projects and programs.

According to her, specific commitments were secured on a number of programmes and this included: The $500m Irrigation Project covering the Bakalori; Kano River; and Hadejia Valley irrigation schemes, which had been delayed by the due counterpart funding of $4m. She disclosed that the Ministry of Water Resources has confirmed that the Federal Government has made the counterpart payment as part of the recent releases of funds.  This, she said, will enable the immediate take off of the project.

Another takeaway from the meeting, according to her, is the fact that agreement was reached to expedite action for the take-off of the $500m North East social safety net project.

World Bank, Others Ready with release of $1.3bn take-off grant for Devt Bank of Nigeria

The Minister also disclosed that agreement was reached on final steps on the release of U$1.3 billion from the World Bank Group and other development partners for the take-off of the Development Bank of Nigeria (DBN). She said DBN would serve as a conduit for intervention for small and medium sized enterprises (SMEs) as part of our efforts to achieve inclusive growth.

Another area that got attention was the power sector as the Minister disclosed that agreement was reached to host a workshop on assessing solutions to the financial challenges in the power sector in Nigeria. “The workshop is expected to bring together all critical stakeholders including the Ministry of Power, NNPC, NBET, NERC, Generation Companies (Gencos), Distribution Companies (Discos), CBN, Banks other key players in the sector. Development partners including the World Bank Group are also expected to participate in the workshop being convened,” she stated.

“The delegation met with the Japan International Co-operation Agency (JICA) and secured their commitments in facilitating trade and investment in Nigeria. Specifically, they have agreed to invest in the agro – fisheries sector in Nigeria and made progress on the Jebba Hydro project,” the Minister said.

Adeosun stated “Our constituency countries, including Angola and South Africa in addition to Nigeria agreed to strengthen co-operation with a view to, in particular, exploring how best to position our counties to benefit from current funding options in the Multilateral Finance Institutions (MFIs), as well as the additional anticipated innovative financing mechanisms in the near term.  The scope of co-operation will include technical benchmarking and peer review. A joint stakeholder meeting, to be hosted in Abuja is being planned for March, 2017.”

The delegation also presented the Family Homes Fund, an affordable housing initiative, to a number of prospective development partners including the World Bank Group, IFC, MIGA and IDB, and received indicative interest, which we would be pursuing.

She stated that the Federal Government would continue to pursue technical assistance from the IMF in the areas of domestic revenue mobilization and online training. 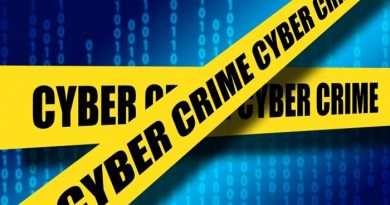 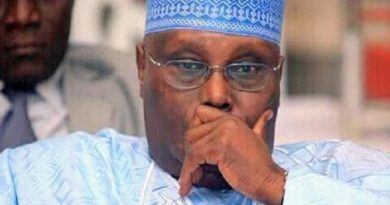 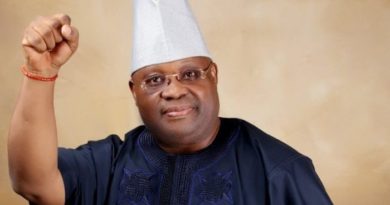 One thought on “Adeosun lists takeaways from IMF/World Bank meetings”