As part of efforts to increasing power supply in the country and further tapping into the gas to power value chain, the Federal Government has signed a number of agreements that will add more than 500wm of electric power to the national grid.

The agreements were signed by the Federal Government, World Bank, Niger Delta Power Holding Company (NDPHC) Nigerian Bulk Electricity Trading (NBET) and the gas supplier, Seven Energy, an integrated gas company in Nigeria, which is investing about $500m in the construction of gas processing facility at the Uquo Field in Akwa Ibom State.

Some of the pact reveals that the agreement of Partial Risk Guarantee (PRG) between NDPHC and the World Bank was signed to secure the supply of about 130 million cubic feet per day of gas to NIPP Calabar Plant by Seven Energy while the Gas Supply Agreement was signed between NDPHC and Seven Energy with legal obligations on the gas supplier to deliver gas to the power plant in Calabar. The agreement is expected to be effective within 90 days.

The Vice President, Prof. Yemi Osinbajo at the signing ceremony described the agreements as significant, enabling the consistent additional generation of more than 500 MW of electricity to the national grid.

He added that the development would open up new opportunities for investments in Nigeria’s gas and power sectors, adding that the arrangement was the first of its kind for gas supply in Nigeria and a demonstration of the Federal Government’s commitment to increasing power supply in the country.

According to Vice President Osibajo, “It will encourage investment in the gas infrastructure and we are certainly looking forward to the multiplier effects that will come from this. This is a very significant event for us and as we all know this is the first PRG for gas that we are signing.

“Given the current power situation, we expect that this gas that will go into the Calabar plant will provide about 500MW of power which is very significant given our current situation.

”The gas pipeline itself is a feat of some sort; I am told that it traverses five rivers, so that by itself is worth celebrating. Even if all we get from social media this evening is an engineering feat, we will be quite pleased with that.’’

The Vice President used the opportunity to commend the World Bank and other partners for the confidence in the present administration especially in guaranteeing investment worth about 500 million dollars.

The Minister of Finance, Mrs. Kemi Adeosun, signed for the FG while the World Bank was represented by its Country Director Rachid Benmessaoud.

The Managing Director of the Niger Delta Power Holding Company (NDPHC), Mr Chiedu Ugbo said the development was significant in the development of Nigeria’s gas to power programme.

He said the guarantee would go a long way in addressing liquidity challenges experienced by the gas supplier for the Calabar Power Plant, the NDPHC MD added that “we have had gas supply issues in the Calabar plant. But now the gas supplier is supplying the gas molecules there and they just concluded a pipeline from their field in Akwa Ibom State to the Calabar power plant.”

Explaining the role of the World Bank, Ugbo said, the Bank would back NDPHC up to make the payment “in the event that we are unable to pay and as we have time, we pay back.”

The CEO of Seven Energy, Mr Philip Iheanacho stated that the signing of the agreement was very significant because “it is the first gas to power guarantee that the World Bank has provided for, encouraging investment in the gas sector in Nigeria.’’

He said that the development would unlock almost $700 million of investment into gas infrastructure in Nigeria. 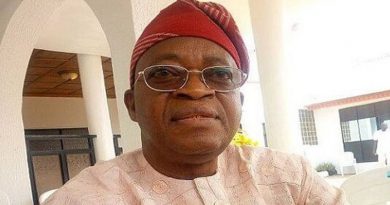 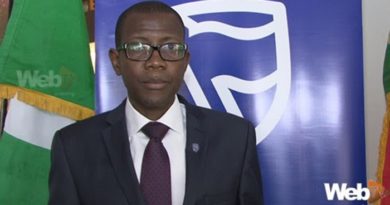 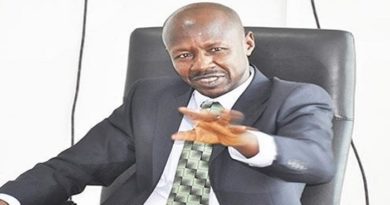