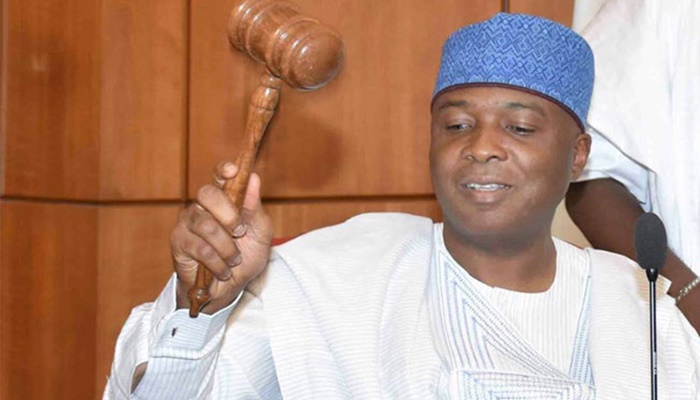 The N146.17 billion 2016 budget of the Federal Inland Revenue Service (FIRS) suffered a setback on Thursday  at the National Assembly as the Senate declined to approve it.

The budget was not approved based what the upper house called the poor job carried out by its Finance Committee which scrutinised the proposal. The budget was referred to the committee on July 25 after its receipt.

The lawmakers said that the budget was replete with ambiguous figures and questionable inclusion of certain capital projects, a situation they said had become an annual routine.

Its Finance Committee headed by Sen. John Enoh (PDP-Cross River) was asked by the Senate to take the budget back and reflect all the observations and represent it in one week.

Presenting the committee’s report of the budget earlier, Enoh had explained the rationale for including some capital projects in it but the explanation was rejected by the lawmakers.

Consequently, the Leader of the Senate, Alhaji Ali Ndume, called for stepping down of the consideration of the report until more work was done on it.

In his remarks, President of the Senate, Dr Bukola Saraki, deplored the preponderance of late submission of budgets of government departments and agencies, especially revenue generating ones. 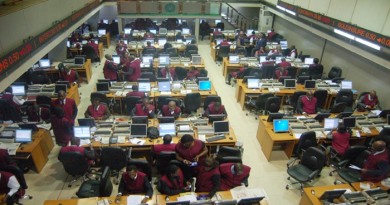 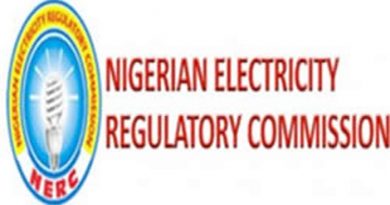 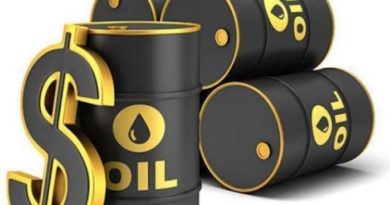