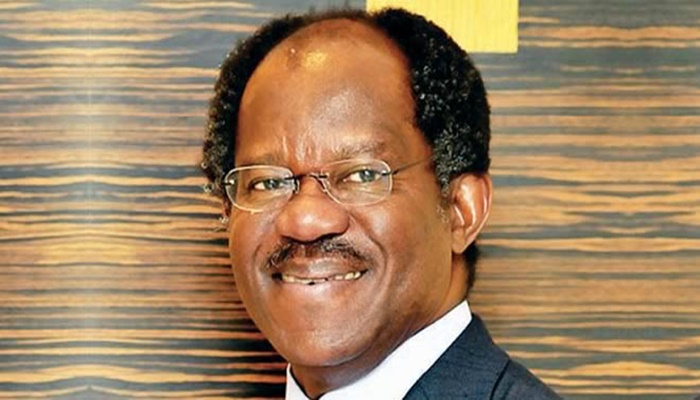 Nigerian businessman,  Adebayo Ogunlesi, has been named as one of the people who will advise US President-elect Donald Trump on the American economy.

The 63 year-old chairman of Global Infrastructure Partners, a private equity firm and a Fortune 500 company, is the only African in a 16-man economic advisory forum, which has Steve Schwarzman, CEO of private-equity giant, Blackstone, as chairman.

The members of the forum include CEOs from Disney, JPMorgan, General Motors, and Boeing.

Blackstone said two days ago that Schwarzman would head a group of business leaders to “frequently” advise President-elect Donald Trump on economic matters.

“President-elect Donald J. Trump today announced that he is establishing the President’s Strategic and Policy Forum.”

Blackstone added in the release, “The Forum, which is composed of some of America’s most highly respected and successful business leaders, will be called upon to meet with the president frequently to share their specific experience and knowledge as the president implements his plan to bring back jobs and Make America Great Again,”.

Ogunlesi is also an independent director of Goldman Sachs Group, Inc. He serves on the boards of Callaway Golf Co. and Kosmos Energy Ltd.

He is the chairman of Africa Finance Corporation. and serves on the boards of various non-profits ranging from New York Presbyterian Hospital to the NAACP Legal Defense and Educational Fund, Inc.

Ogunlesi is from Sagamu, Ogun State. His father, Theophilus Ogunlesi, was Nigeria’s first professor of medicine.

He attended Kings College, Lagos, before proceeding to Oxford University, where he graduated with First Class honours in Philosophy, Politics and Economics.

Ogunlesi had a banking career with Credit Suisse First Boston from 1983 and rose to become its executive vice chairman. Before joining Credit Suisse, Ogunlesi was an attorney in the corporate practice group of the New York law firm of Cravath, Swaine & Moore.

From 1980-81 he served as a law clerk to Associate Justice Thurgood Marshall of the United States Supreme Court.

He was a lecturer at Harvard Law School and the Yale School of Organisation and Management, where he taught a course on transnational investment projects in emerging countries.

Ogunlesi has served as an adviser, though informally, to Nigerian governments. He was an informal adviser to former President Olusegun Obasanjo on privatisation. Despite having lived in the US for decades, he still maintains ties with his homeland.

Since joining Credit Suisse, he has advised clients on transactions and financings and has worked on transactions in North and South America, the Caribbean, Europe, the Middle East, Africa and Asia.

“This forum brings together CEOs and business leaders who know what it takes to create jobs and drive economic growth,” Trump said in the release. “My administration is committed to drawing on private sector expertise and cutting the government red tape that is holding back our businesses from hiring, innovating, and expanding right here in America.”

The group’s first meeting will be in the first week of February. 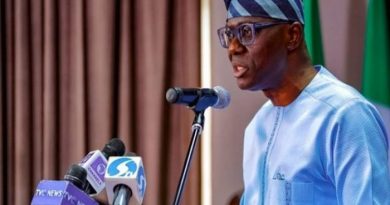 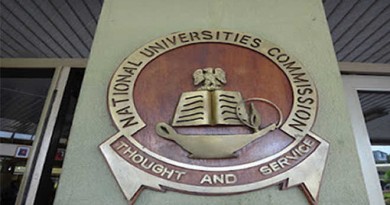 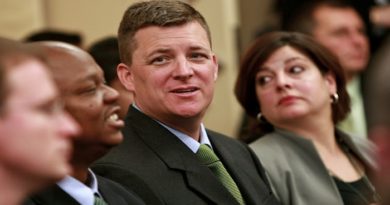