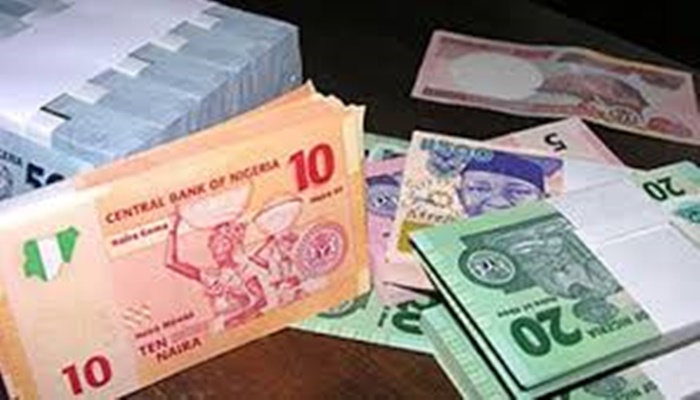 The Naira remained steady on Monday, trading at N498 per dollar at the parallel market which was against the prediction of some financial experts that the Naira will trade slightly about N500 per United States dollar this week despite the commencement of the sale of foreign exchange to Bureau De Change (BDCs) operators by the Central Bank of Nigeria (CBN) last week.

However, looking at last week’s exchange rate in which the Naira was also quoted at 498/ dollar at the parallel market, down from 497 on Thursday. It traded flat at 497/dollar between Monday and Wednesday, it is likely that the naira might reach cross N500/dollar this week.

The CBN had through the International Money Transfer Organisations resumed the sale of dollars to BDCs on Thursday, after stopping it for almost a month due to the Yuletide holiday.

Travelex, one of the IMTOs in the country, sold about $20m to 2,500 BDCs with each getting $8,000, the President, Association of Bureau De Change Operators, Alhaji Aminu Gwadabe, said.

According to a Reuters report, the naira is seen unchanged on the parallel and official forex markets in the coming days even as the IMTOs continue the sale of dollars to the BDCs this week, boosting greenback liquidity.

The naira was quoted at 498/ dollar at the parallel market on Friday, down from 497 on Thursday. It traded flat at 497/dollar between Monday and Wednesday

On the official market, commercial banks quoted the naira at 305.75 a dollar on Friday, around the same level the local currency has traded at since August last year.

“Once dollar liquidity improves in the market I see the naira trading around 380-400 a dollar in the short-term,” Gwadabe told Reuters. 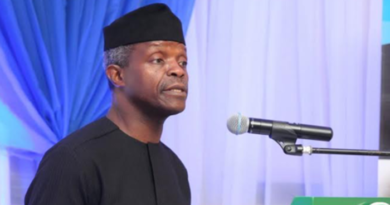 We are waiting on National Assembly for 2018 Budget, says VP 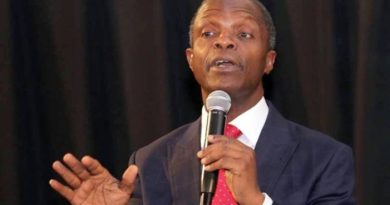 Remarks of Acting President at National Security Retreat in Abuja, on Thursday 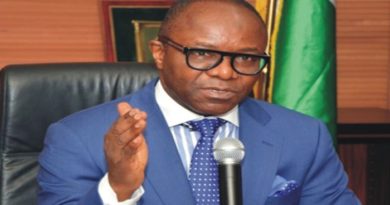