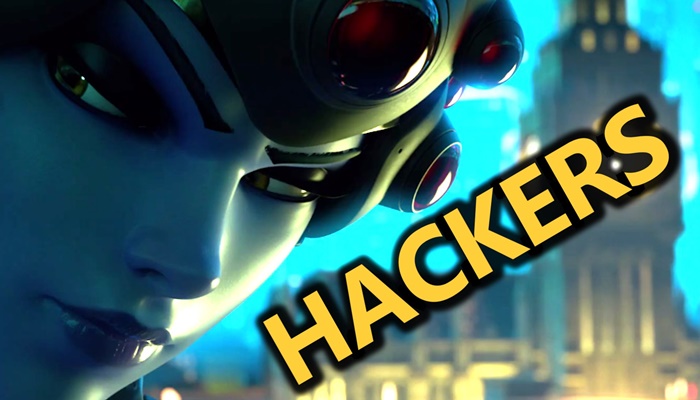 Russian cyber security firm, Kaspersky has claimed that North Korea’s hacking operations have expanded to more countries, including Nigeria.
Kaspersky says hackers attacked financial institutions in Costa Rica, Ethiopia, Gabon, India, Indonesia, Iraq, Kenya, Malaysia, Nigeria, Poland, Taiwan, Thailand, and Uruguay
The cyber security firm said hackers backed by North Korea were targeting financial institutions in 18 countries, including Nigeria.
According to a report on the hacking claims by the CNN, two international security experts believe North Korea is likely spending the stolen funds on its nuclear weapons programme.
“Banks and security researchers have previously identified four similar cyber-heists attempted on financial institutions in Bangladesh, Ecuador, the Philippines and Vietnam,” the report read in part.
“But researchers at Kaspersky now say the same hacking operation, known as ‘Lazarus’, also attacked financial institutions in Costa Rica, Ethiopia, Gabon, India, Indonesia, Iraq, Kenya, Malaysia, Nigeria, Poland, Taiwan, Thailand and Uruguay.”
Hackers were traced to North Korea after Kaspersky detected a mistake, and a hacker from a group operation known as Lazarus connected from North Korea, the United Press International also reported on Tuesday.
According to the report, the hackers had previously routed their attacks from computer services in France, South Korea and Taiwan, a move which made it difficult for security experts to identify the origin of the breaches.
It added that Lazarus began to focus on banks in late 2015, just before North Korea conducted its fourth nuclear test then began to test-launch dozens of ballistic missiles in 2016.
North Korea’s targets have been shifting in recent years.
In 2013, when South Korea’s banks and broadcasters were attacked, the government blamed its neighbour to the north. In 2014, the US government blamed North Korea for the hack on Sony Pictures. Clues in both cases pointed to Lazarus.
By late 2015, the Lazarus hackers shifted their attention to the global financial system, according to researchers at BAE Systems, FireEye and Symantec.
The earliest known victim was a Vietnamese commercial bank. The latest attacks, observed by Kaspersky in March, included operations attacking financial institutions in Gabon and Nigeria in Africa.
Though most of the attacks were not successful in stealing money, several were, according to Symantec.
And researchers said these hackers intend to attack major Western banks using increasingly sophisticated methods.
Source: Cable News Network (CNN). 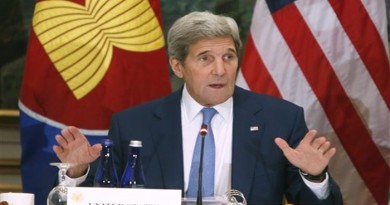 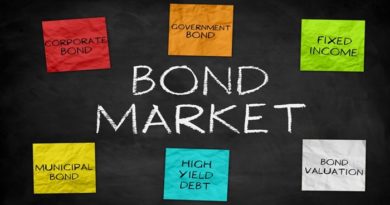 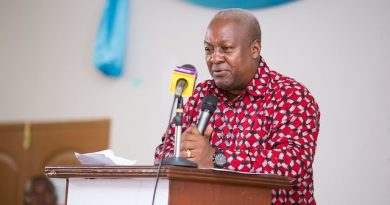