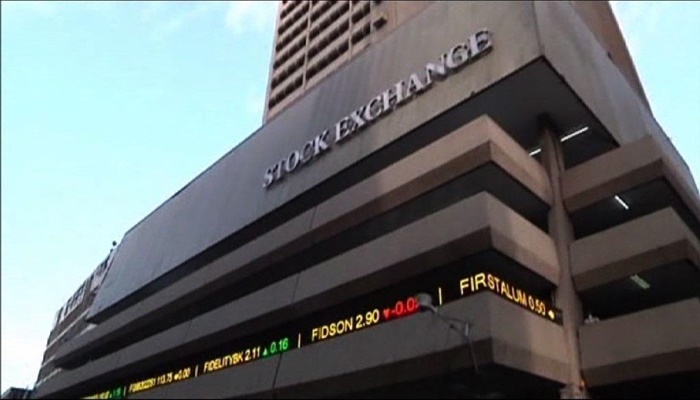 The Nigerian Stock Exchange continued its positive rally on Thursday as the market All-Share Index (NSE ASI) and the Market Capitalization increased by 1.37 per cent, while the year-to-date return stood at 38.59 per cent.
The All-Share Index closed at 37,245.17 against the previous close of 36,740.77 while Market Capitalization closed at ₦12.837 trillion against previous close of ₦12.663 trillion.
Volume traded increased by 61.87 per cent from 335.340 million to 542.804 million, while the total value of stock traded increased by 72.50 per cent from ₦4.643 billion to ₦8.009 billion in 5,939 deals.
The Financial Services sector led the activity chart with 437.044 million shares exchanged for ₦4.676 billion. Consumer Goods came next with 53.597 million shares traded for ₦2.499 billion, Conglomerates, Oil And Gas, Healthcare sectors followed in that order on the activity chart.
UBA, Zenithbank, Diamondbnk, FBNH and FCMB were the most active stocks by volume in the day trading.
Conoil, Fidson, Oando, Presco and Zenithbank emerged the highest price gainers on the chart, while Cadbury, UAC-PROP, Morison, Oando and Livestock topped the losers chart. 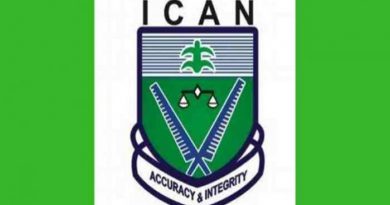 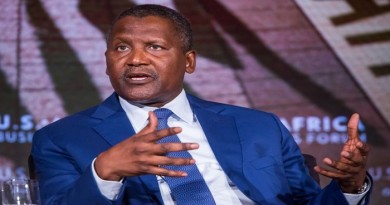 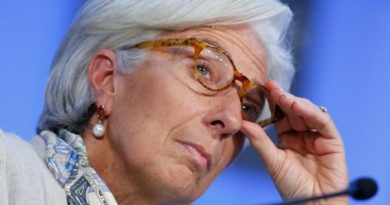