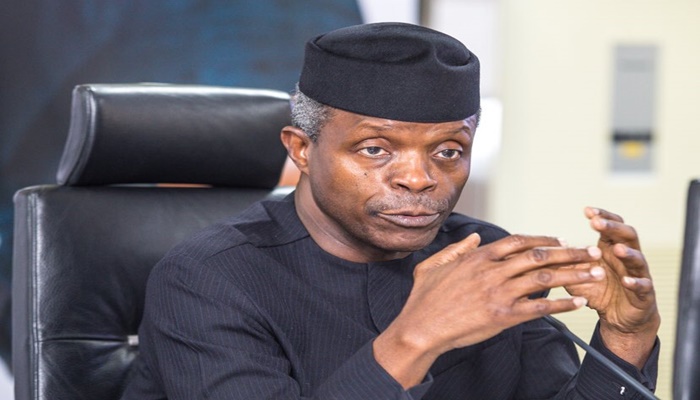 *Assures them of a better investment climate under President Buhari

Vice President, Federal Republic of Nigeria, Prof. Yemi Osinbajo, SAN said that Africa has plenty of potential and room to grow but must reposition its economy in the direction that will be attractive to investors because the way that investments go are dependent on the advantages derivable.

Osinbajo stated this on Monday while interacting with a committee of African Ambassadors to Indonesia from Egypt, Ethiopia, Algeria, Libya, Morocco, Mozambique, Somalia, South Africa, Sudan and Tunisia,  led by the dean of the group, Ms Alice Mageza of Zimbabwe, on the sideline of his two-day working visit to the country.

He said Africa’s indices of having the lowest integration statistics as well as the lowest GDP ratio can only be reversed by preparing the continent for quality investments that will benefit the people.

The Vice President, who was responding to questions from the Ambassadors on the future of Africa’s economic prosperity, stated that “the quality and quantum of potential investors in Africa is huge but that “the way that such investments will go will depend on the advantages that the investors get from investing in such economies.’’

According to him, “we in Africa must prepare our economies in that direction that attracts such huge and qualitative investments. It is for us to push and we must push.’’

Speaking on the kinds of investments that Africa desires, Osinbajo said African must focus on the manufacturing sector, noting that “the most important thing for Africa is that whoever wants to invest in our countries should start in manufacturing.’’

He however urged African diplomats in Indonesia to work together in the quest for attracting investment opportunities to Africa, noting that “if you negotiate together, it is probably going to be more effective than if we negotiate separately.’’

Earlier, Vice President Yemi Osinbajo met with Indonesian business leaders under the auspices of the Indonesian Chamber of Commerce and Industry, where he stressed the need for Indonesian companies to increase their investment portfolios in Nigeria.

According to him, “Nigeria would like to see more Indonesian companies invest in the manufacturing sector even though there is quite a few activities going on in Nigeria, there is also room for more collaboration and cooperation.’’

He said: “the opportunities in the various sectors comprising oil and gas, manufacturing are huge because the major incentive lies in the market, the Nigerian and the West African markets.’’

Giving an overview of ongoing projects in Nigeria and collaborations between Indonesian and Nigerian businesses, Osinbajo said “Nigeria would need a rolling stock in its railway revitalization project.’’

He outlined the various incentives given by the Federal Government to attract investors into Nigeria as, “government’s efforts at increasing foreign exchange availability through the NIFEX market.’’

Other incentives according to the Vice President, include, “approval of pioneer status for some category of companies to enjoy a range of incentives; establishment of special economic zones; initiatives to increase foreign exchange availability and opening up of marginal fields.’’

Earlier, some members of the Indonesian Chamber of Commerce and Industry also expressed concern about the declining value of the Indonesia-Nigeria trade which currently stands at $1.70 billion dollars from $3.18 billion in 2012.

According to the chairman of the Indonesian Chamber of Commerce and Industry, Mr Rosan Roeslani, “Being the 15th largest economy in the world, Indonesia through its investors is desirous of increasing its portfolios to levels that justify Nigeria’s position as the country’s biggest trading partner in Africa.’’

He said the visit of the Vice President to Indonesia and his acceptance to meet with the business leaders are strong indications that Nigeria is ready to take her pride of place among Indonesia’s biggest trading partners in the world.

On her part, the CEO of Indonesia Eximbank, Shintya Roesly expressed the readiness of the bank to support the revitalization of trade relations between both countries through the financing of import and export activities with a view to making even the balance of trade between the two countries.

She stressed the need for creation of a roadmap and the establishment of a working group with timelines to enhance trade development between both countries.

Mr Daniel Purba, the representative of PERTAMINA – Indonesian state-owned oil and natural gas corporation said the company has already opened discussions with stakeholders in Nigeria’s oil and gas industry with the view to investing in Nigeria’s upstream assets.

There were other interests expressed by investors in the railway, aviation, agriculture and foods sectors.

The Vice President was accompanied to the meeting by Mr Hakeem Balogun, Nigeria’s Ambassador to Indonesia; Dr Kayode Fayemi, Minister of Mines and Steel Development; Hajiya Zainab Ahmed, the Minister of State for Budget and National Planning; Sen. Babafemi Ojudu, the Political Adviser to the President, and other top officials of government. 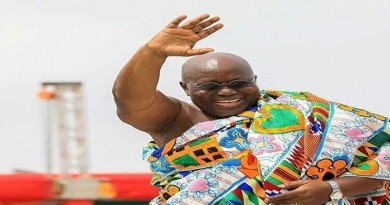 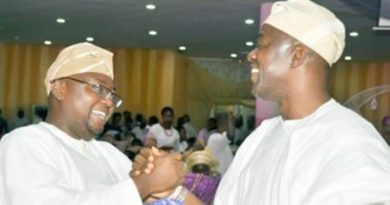 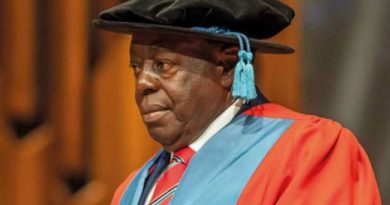