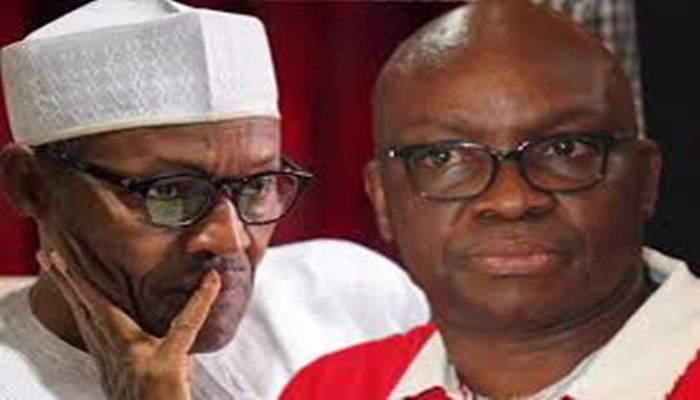 It would be recalled that President Muhammadu Buhari on WEdnesday approved the appointment of a substantive Director General for the National Intelligence Agency (NIA) Ahmed Rufai Abubakar.

Fayose stated that, Buhari has further demonstrated to Nigerians that he is an unrepentant sectional leader, who does not care about the feelings of people from other parts of the country.

The governor’s Special Assistant on Public Communications and New Media, Lere Olayinka, quoted him as saying in a statement issued in Ado Ekiti on Thursday that “seeing what President Buhari has turned the country to, the forefathers of Nigeria, who laid the foundation of the country on equity, justice and fairness will be lamenting wherever they are now.”

Fayose said, “With the appointment of Ahmed Rufai Abubakar as the NIA Director General, all heads of security agencies are now northerners and the question is, is this what those who enshrined federal character in our constitution envisaged?”

The Governor reminded Nigerians of President Buhari’s directive that the World Bank should shift its focus to the northern region of Nigeria, maintaining that “because of the President’s nepotism, religious bigotry and favouritism, Nigeria is now more divided than ever.

“President Buhari has consistently demonstrated that he is an ethnic champion, a religious bigot and the number one promoter of disunity in Nigeria. This he has done again with the appointment of yet another northerner as the NIA Director General.

“Even at a point, the National Chairman of the President’s party, the All Progressives Congress (APC), John Oyegun had to openly fault the appointments made by the President, saying that as many as three people were appointed from one ward in a local government in the north.

“The implication of what the President has done is that, when Security Council meeting is held today, apart from one or two insignificant people, those in the meeting will be people from one section of the country.

“Even para-military agencies are headed by people from President Buhari’s section of the country. This is unfair.”

“Like I said before, those politicians, who painted the picture of a changed President Buhari to Nigerians before the 2015 presidential election must have seen now that he (Buhari) can never change from an ethnic champion to a nationalist.’’ 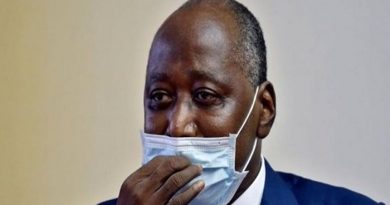 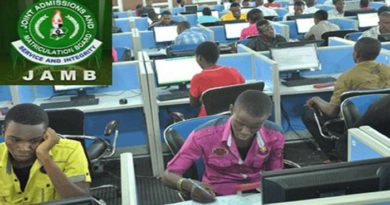 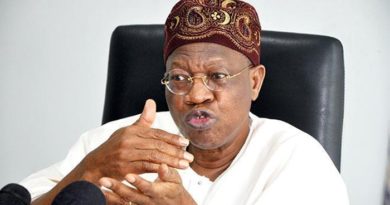