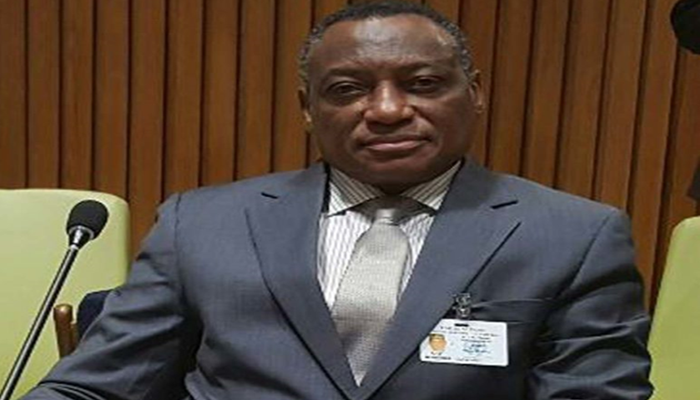 Minister of Defence, Mansur Dan-Ali, on Monday said that no fewer than 30,000 women and children have been rescued from Boko Haram by the troops of operation Lafiya Dole in Sambisa Forest in the last two years.

Speaking during a town hall meeting for the military and security agencies in Maiduguri, Dan-Ali said that the Nigerian military had recorded remarkable success in degrading Boko Haram insurgents in the North-East.

“It is pertinent to state that the troops of Operation Lafiya Dole and its air force component inflicted heavy casualty on the Boko Haram during the recent Operation Deep Punch II in Sambisa forest,” he said.

Dan-Ali said that the fighting troops were ever ready to confront Boko Haram, adding that no Nigerian territory was under the control of the insurgents.

He said that the troops had recently destroyed Shilka of Boko Haram terrorists and recovered many arms and ammunition and bomb making factory in the Boko Haram enclaves.

He further said that the Air component of the operation had also bombed many Boko Haram camps and hideout thereby destroying their bomb artillery.

The minister attributed these successes to the political will and commitment of President Muhammadu Buhari in the security sector.

He said that regular visits of fighting troops by the Minister of Defence and the Service Chiefs in the front line has also served as a morale booster to the troops.

He explained that the ministry had also ensured timely disbursement of the troops welfare and allowances while those who overstayed in the battle field were rotated.

The minister said that fighting troops at the battle field were promoted in recognition of their selfless service.

He said that the Ministry had earmarked some funds for the construction and renovation of military accommodation in the six geo-political zones of the country.

“Plans are on the way for the construction of 20 blocks of barracks accommodation under the ministry to eased problem of accommodation of personnel in Abuja.

“Recently, the army also took in six newly acquired mine caterpillar used to demobilise explosives which had really eased their operations. 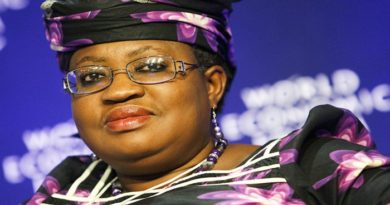 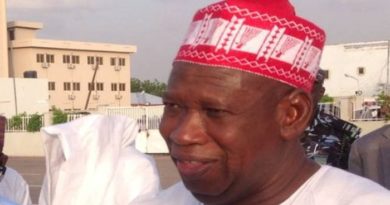 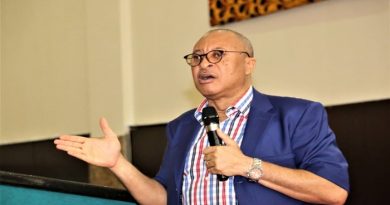 Why Nigeria continues to be poor – Pat Utomi