Trading activities on the Nigerian Stock Exchange (NSE) rebounded on Wednesday after dropping for eight-consecutive days with the market indicators improving by 1.11 per cent.

Also, the market capitalisation closed higher at N15.133 trillion as against N14.967 trillion achieved on Tuesday, indicating a growth of N166 billion or 1.11 per cent.

Nigerian Breweries appreciated by N1.20 to close at N129, while Flour Mills Nigeria added 90k to close at N32.40 per share. 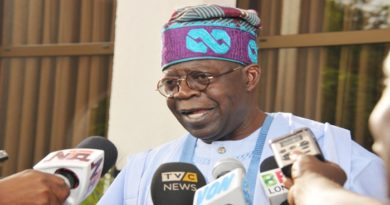 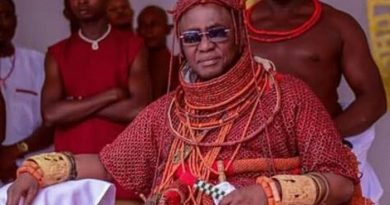