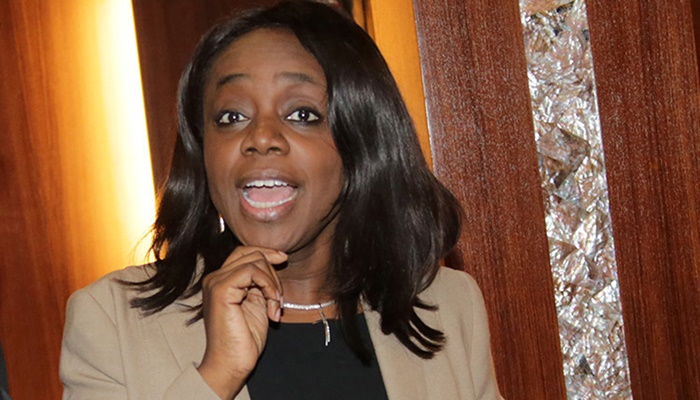 The Minister of Finance, Mrs. Kemi Adeosun, on Monday discussed with a delegation from the China Development Bank on areas where the bank could be of assistance to the country.

The meeting  was attended by the Permanent Secretary at the ministry, Mahmoud Dutse, and top officials of the China Development Bank led by its Vice Chairman/President, Zheng Zhijie.

Zhijie explained that the meeting was a follow up to the visit of President Muhammadu Buhari to China in April 2016, where an understanding was reached to deepen the level of bilateral relationship between both countries.

According to him, since the level of trade relationship between China and Nigeria had been on the increase, adding that the visit of the bank’s officials was part of measures to deepen the relationship.

Adeosun, while addressing the bank officials, said the Federal Government was working hard to reposition the economy by addressing the infrastructure gap.

She described the bank as an important partner to galvanise the needed funds for Nigeria in key sectors of the economy such as power, rail and roads.

The minister said with a huge balance sheet size, the China Development Bank had the needed funding to finance any project.

She stated, “China Development Bank is a very important bank with a large balance sheet and a track record in funding major projects and we are very excited to have you here. We are repositioning the Nigerian economy and we are opening up opportunities in a number of areas such as power, infrastructure, agriculture and exports.

“We want to grow the economy and create jobs for our people, and of course, that means capital. We have a very good relationship with China and we have very strong commitment from China at the highest level of your support.

“What we hope we will be doing are the specifics of how to get the China Development Bank to actively close some of the transactions that you are looking at and we are interested in partnering with you.” 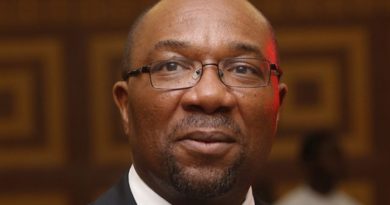 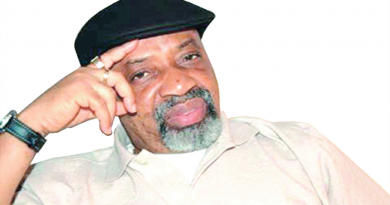 Senate raises concerns on mounting unemployment in the country 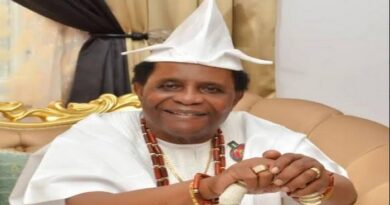