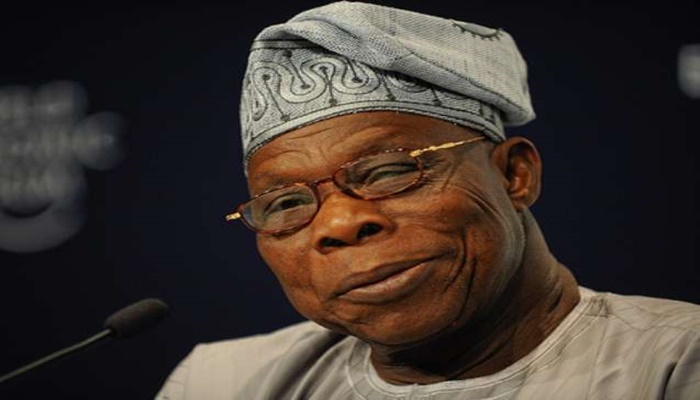 The Peoples Democratic Party (PDP) has congratulated former President Olusegun Obasanjo on the occasion of his 81st birthday.

In a statement by PDP National Publicity Secretary, Kola Ologbondiyan in Abuja on Sunday, the party described Chief Obasanjo as an outstanding nationalist; a courageous and dedicated leader, who has made immeasurable sacrifices towards the development, stability and growth of the nation.

It said the party remains proud of Chief Obasanjo, who it noted had excelled as an international figure and made outstanding contributions toward global peace and development, particularly, in the African sub-region.

The statement said: “Indeed, the PDP intensely celebrates former President Obasanjo who stands tall as one of the best performed Nigerian Presidents chiefly because his administration founded and anchored its policies and programmes on PDP’s people-based manifesto and ideology.”

The PDP also commended Obasanjo for his continued engagement on national issues, “particularly his disposition against poor governance, corruption, bloodletting and confusion that now pervade the nation in our nearly three years under the incompetent and deceptive All Progressives Congress (APC)-led Federal Government.”

PDP said while it values Obasanjo for his concerns for the political future of our nation, “we note that our repositioned and rebranded PDP remains the only credible political platform for the much desired broad-based engagements among Nigerians and coalitions across the board.”

The statement further said: “Our party, the PDP, is more than prepared to salvage our nation in the all-important task of returning her back to the path of good governance, national unity and prosperity for all, come 2019.

“The PDP family, therefore, joins in celebrating Chief Obasanjo on his birthday, even as we pray God to grant him good health, wisdom and strength as he continues to be of service to our dear fatherland.” 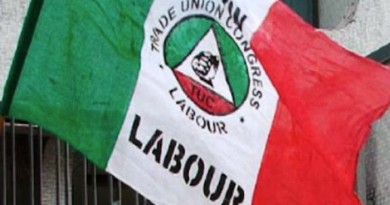 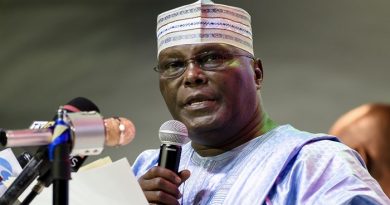 Atiku says all is not well with Nigeria at 59 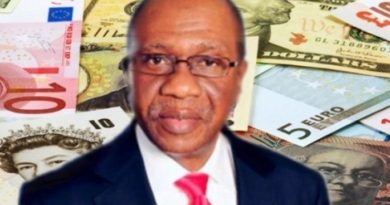