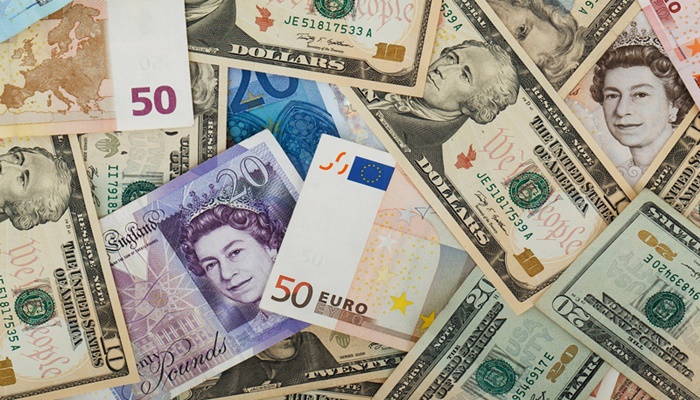 Nigeria’s external reserves were standing at $46 billion as at the close of business on Friday, March 9, 2018.

Figures obtained from the Central Bank of Nigeria (CBN) at the weekend show that the reserves grew by about $3.2 billion between February and March 2018.

The CBN Acting Director, Corporate Communications Department, Isaac Okorafor attributed the continued accretion to the country’s reserves to the Bank’s effort at vigorously discouraging unnecessary importation and reducing the nation’s import Bill; inflow from oil and non-oil exports, as well as the huge inflows through the investors and exporters window of the foreign exchange market, which he said had attracted over $33 billion since April 2017, when it was created.

In addition, the Federal Government has been borrowing in dollars through bond issuance in recent message months.

Okorafor explained further that the Bank’s interventions in the foreign exchange window had also helped to moderate the pressure on the FOREX reserves by sustaining liquidity in the market and boosting production and trade.

He also noted that the CBN policy restricting access to FOREX from Nigeria’s foreign exchange market to importers of some 41 items had made a huge impact on the status of Nigeria’s reserves and boosted the supply of local substitutes for imported goods, created jobs at home and enhanced the incomes of farmers and local manufacturers.

The CBN Governor, Godwin Emefiele, at an event in Lagos late last year had projected that Nigeria’s external reserves would hit the $40 billion mark in 2018. The projection has since been surpassed. 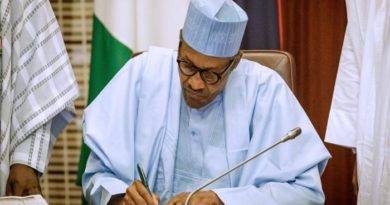 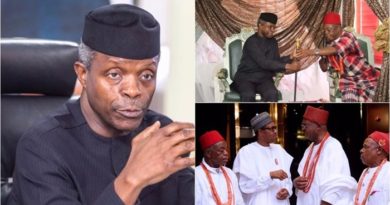 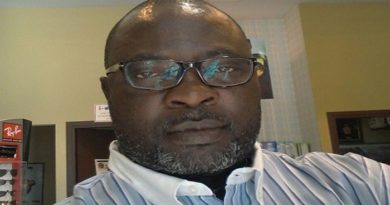 PDP says call for Saraki’s resignation is a joke