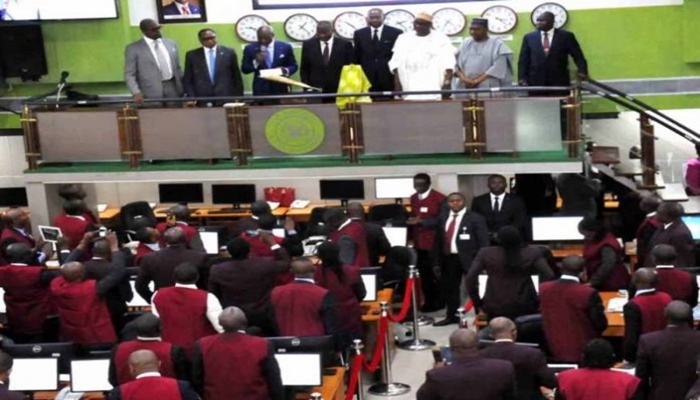 Investors on the Nigerian Stock Exchange (NSE) Tuesday recorded a loss of N57 billion as a result excess crave for profit taking.

On the other hand, Total Plc led the gainers’ table for the day, adding N11.60 to its opening value to close at N243.70 per share. Unilever followed with a gain of N2.65 to close at N55.65, while NASCO Allied industries gained 65k to close at N20 per share.

In all, the volume of shares traded rose by with an exchange of 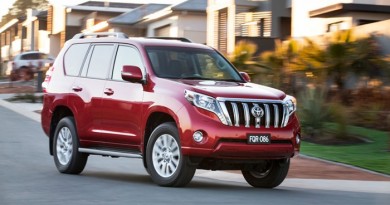 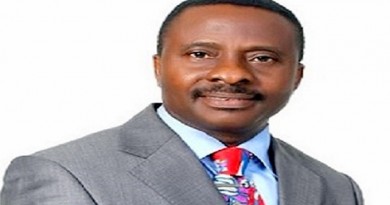 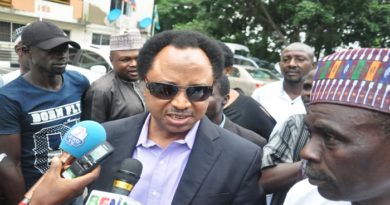