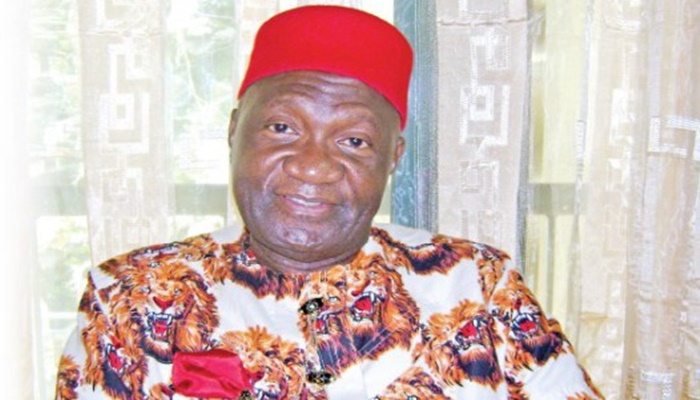 Ohanaeze Ndigbo, a socio-cultural umbrella of Ndigbo, has called for the adoption of a six-year rotational single tenure for the president and governors of 36 states in the country.

It also demanded creation of one additional state in the South-East geo-political zone, scrapping of local government system and resource control for states where natural resources were exploited

These were some highlights of the resolutions tagged, “Ekwueme Square Declaration 2018’’, which members of Ohanaeze Ndigbo reached during their one-day summit in Awka on Monday.

Charles Soludo, the Chairman, Planning and Strategy Committee and Organising Committee, read out the resolutions.

He said the resolution already ratified by all the component arms of Ohanaeze, equally demand that the current Constitution of Nigeria, which he stated was the product of the military, be redrafted.

Mr Soludo added that Ohanaeze recommended that a constituent assembly for the drafting of a new constitution be constituted and thereafter a referendum be held, adding, “Whatever recommendations of the group would be sent to National Assembly.”

He said the group also demanded for the scrapping of state of origin and its replacement with residential rights whereby a Nigerian would have full right in any place he or she resides for 10 years.

On the six years single tenure, the group noted that six vice presidents from each of the six geo-political zones should be elected, while the governorship seat would be rotated among the senatorial districts.

On his part, John Nwodo, the President-General of Ohanaeze Ndigbo, said the summit was organised to enable Ndigbo articulate major challenges affecting the country.

Mr Nwodo claimed that the present constitution of the country was skewed against Igbo people and should be redrafted to give Igbo people fair treatment.

The Deputy Senate President, Ike Ekweremadu, challenged the Ohanaeze leadership to convince those yet to support the restructuring of the country to back the idea.

Mr Ekweremadu assured that he would table any bill on the restructuring of the country whenever the Ohanaeze present it at the National Assembly.

A former Foreign Affairs Minister, Ike Nwachukwu, who also spoke called on the people of Middle Belt to support the call for restructuring of Nigeria, claiming that they stand to gain more.

Emmanuel Iwuanyanwu, the Chairman of the summit, called on Igbo people especially the leaders to exhibit honesty in their affairs, to help move the people forward.

Governor Willie Obiano of Anambra in his address thanked the organisers for choosing his state for the summit organised for the Igbo people to articulate what they want as Nigerians.

Earlier in a sermon, Ben Osisioma of the Anglican Communion, called on Ndigbo to rely on God for solution to their challenges in Nigeria. 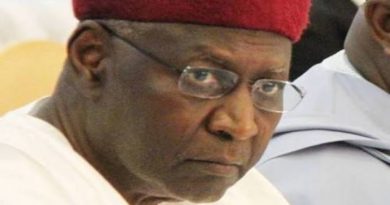 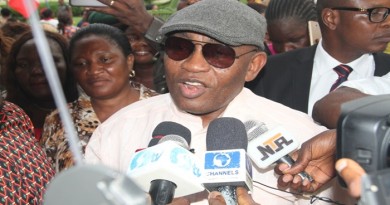 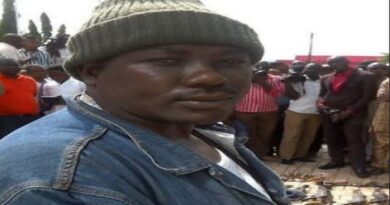