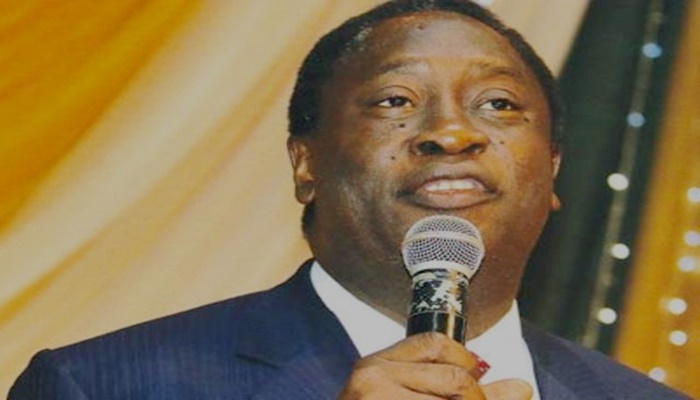 The owner of Bi-Courtney Limited, Mr. Wale Babalakin, has denied the claim of the Asset management Corporation of Nigeria (AMCON) that his company owes AMCON and warned the organisation to desist from publishing his name and that of his companies in its list of debtors.

It would be recalled that on Monday, AMCON published a list of 105 “delinquent debtors” owing the government a total of N906.109 billion. Among the list of published debtors are three companies – Bi-Courtney Limited, Resort International Limited, and Roygate properties Limited – owned or affiliated to Mr. Babalakin.

According to AMCON, the three companies owe the government N49 billion in total.

However, Babalakin, in a statement on Tuesday, through his law firm, Babalakin &Co, denied that the companies owe the government any debt and argued that it was the government that owed Bi-Courtney and other associated companies N83 billion.

The law firm further explained that AMCON then filed a suit against Resort International Limited claiming the sum of N20 billion but the court ruled that AMCON mistook an equity transaction as debt. The statement further claimed that the court ruled that AMCON, instead, was owing Resort International N55 billion plus a 17.6 per cent interest per annum from December 2015, which brings the current value of the debt to N100 billion.

“Notwithstanding this clear position of the law which is that Bi-Courtney and companies associated with it do not owe AMCON any money whatsoever, AMCON continues to publish or threaten to publish the name of Bi-Courtney and other companies related to it in the newspapers and electronic media,” the statement signed by Olawale Akoni, a senior advocate, claimed.

The law firm, which attached a copy of the high court judgement to the statement, threatened to institute legal actions against AMCON or any organisation that published the name of Bi-Courtney and other associated companies as “debtors or alleged debtors”. 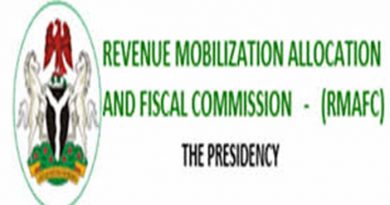 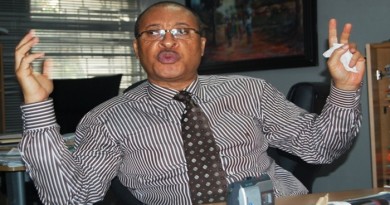 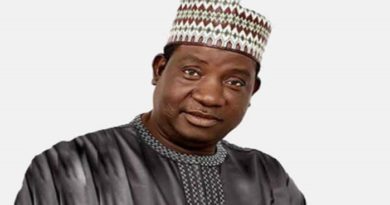