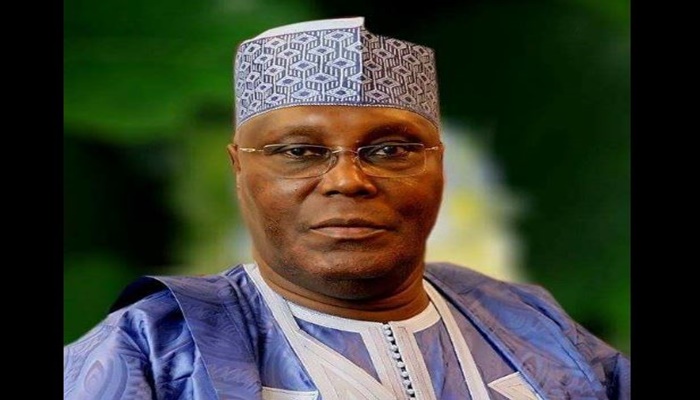 The Director General of the Atiku Presidential Campaign Organisation (APCO) Gbenga Daniel has predicted a landslide victory for the presidential candidate of the Peoples Democratic Party (PDP), Alhaji Atiku Abubakar, in the 2019 general election.

The former governor of Ogun State also said that having travelled to all the states across the federation, he realised that Nigerians were tired of the All Progressives Congress (APC) administration and are determined to vote out the present government.

Daniel made this known Wednesday while featuring on ARISE TV, where he also stated that there was no backlash over the choice of the former Governor of Anambra State, Mr. Peter Obi, as Atiku’s running mate.

According to him, “Atiku will win and I’m looking at a possible landslide. I will explain to you. First thing first, in the last one year, I have travelled out twice, physically visited all the 36 states of Nigeria…The narration has not changed and what I can tell you is that going round this country in the last one year is that the people are fed up, everywhere we went, it is the same story, we want to change the change, so don’t discountenance that.”

Daniel stressed that it would be unnatural not to have some dissenting opinions when the choice of Obi was made.

According to him, “Quite a number of people were hoping that they might get it and then all of a sudden somebody was picked. It will be unnatural not to have some backlash and what I noticed is that even all the people who had issues did not complain about the capacity of Peter Obi, they say he is very frugal. That ordinarily is supposed to be an asset.

“Being frugal in an environment like this where the people have complained that government has being wasteful, they have not done what they are supposed to do with the resources of the nation, I think he will be an asset.

“When you begin to look at being frugal as a liability, then we have a problem. This economy is now upside down. So, I think the point I want to make is that look at all the people who had issues, they did not have issues with Peter Obi, the person, all I have been hearing is that they did not consult us.

“I accept (not consulting). That might have been an oversight and we are making amends, we are reaching out to people and I have no doubt in my mind that increasingly this thing will subside.”

On corruption perception about Atiku, Daniel said that Nigeria as a people believe rumours and gossips.

He stressed that Atiku remains somebody who has not being charged to any court or harassed by the Economic and Financial Crimes Commission (EFCC) despite being one of the leaders of the opposition.

“This is a country that is ruled by law and order. Somebody has been a vice-president, he left in 2007. This is 2018, 11 years later, no charges has been pressed, even when we have a government that is supposed to be prime for anti corruption, they have being there for the last three and a half years, he has not been charged with anything,” he said.

He also said that Atiku will soon reveal his economic blueprint aimed at reviving the economy of the country.

Meanwhile the presidential candidate of PDP, has dispelled rumours of his alleged ill-health and being rushed to Dubai for treatment.

Atiku who was seen with Bayelsa Senator, Ben Murray-Bruce in video said that he was ‘Alive and Well’ and only went to Dubai to take a rest. 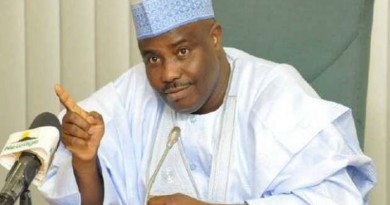 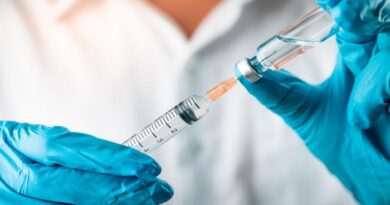 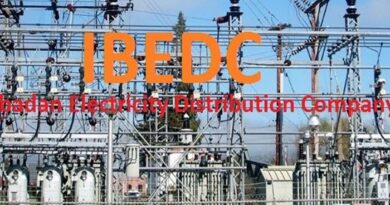