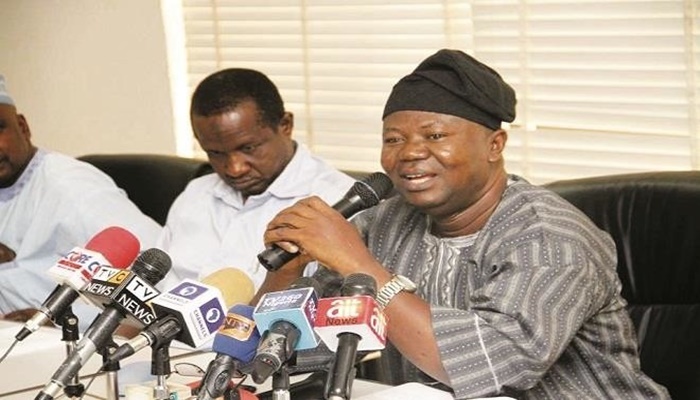 The Academic Staff Union of Universities (ASUU) stated on Sunday that it had no plans to suspend the eight-week-old strike action, insisting that the Federal Government had not shown any commitment to addressing its demands.

Addressing newsmen at ASUU, University of Lagos secretariat, the National President of ASUU, Prof Biodun Ogunyemi, disclosed that since the start of the strike on November 4, the union met six times with government agents and there was no clear commitment from government to resolve the issues in contention.

Flanked by the ASUU Lagos zone Coordinator, Prof Olusiji Sowande, and other branch chairmen, Prof Ogunyemi asked the Federal Government replace the Chairman of the Renegotiation Committee on the FG/ASUU 2009 agreement, Dr. Wale Babalakin, based on its experience during over one year of negotiation.

Ogunyemi disclosed that government appeared to have adopted the “keep-them-talking” strategy while deceiving the public that progress was being made thus a partial agreement had been reached between the government and the union.

“Our expectation from a very responsive and sincere government is that by now, all outstanding issues would have been resolved to the satisfaction of both parties. Unfortunately, government is yet to show sincerity in addressing the problem.

“As at today, there are no concrete commitments on the part of government to warrant considering the suspension of this strike action, which we did all that was possible to avoid.

“Government should demonstrate serious commitment to implementing the spirit and letters of the 2009 FG/ASUU agreement, as well as the resulting 2013 MoU, for the rapid transformation of Nigeria’s public universities for improved efficiency, infrastructural development and global competitiveness.”

The ASUU president said the purported release of N20billion due for release in September/October 2017, which was widely publicised by government, had not been confirmed to and had not been received in any public universities while it had also not made any commitment to payment of the outstanding five tranches of the balance of N1.1trillion Needs Assessment intervention fund for revitalisation of public universities.

According to him, government, through its forensic audit report had acknowledged that members were being owed arrears of Earned Academic Allowance (EAA) from 2009 to 2016 including two extra years and hoped government would have factored that into the 2019 budget to avoid clamour for payment of arrears in future.

He regretted that government declared that steps had been taken to address the injustice, payment of EAA to its loyal members in University of Ilorin while that was yet to be effected, stressing that government appeared to paying lip service to the issue.

He also said that arrears of shortfalls in salaries had not been addressed and there was no agreed date for the payment of the verified claims to the affected universities.

“We have strong reasons to believe that the continuation of Dr.  Babalakin as the head of the renegotiation with ASUU would not yield good fruit. He is ideologically fixated on tuition fees and does not agree that education is a public good. ASUU strongly objects to this.

“Our experience with Dr. Babalakin for over 14 months tells us that Dr. Babalakin cannot relate objectively to any of the issues in our demands at the negotiation table. We, therefore, once more call on government to replace Dr. Babalakin as the chairman of the renegotiation committee of the 2009 FG/ASUU agreement,” Ogunyemi stated.

He used the opportunity to debunk insinuations that ASUU strike was meant to scuttle the 2019 general elections adding “our strike has nothing to do with election. We are not planning to abort any election.”

On claims by some government officials that the ongoing strike had political colouration, the ASUU president said the allegation was laughable and that the union was not perturbed by the insinuations saying that it was when government did not have solutions to its demands that it came up with the claim of sponsorship. “In 2013, ASUU was accused by the then government; so we are not surprise or moved by the allegation.” 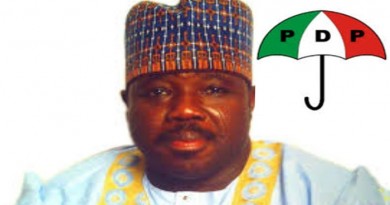 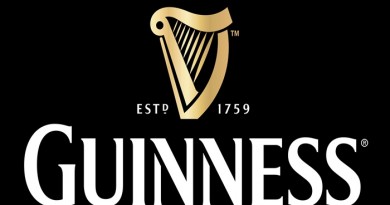 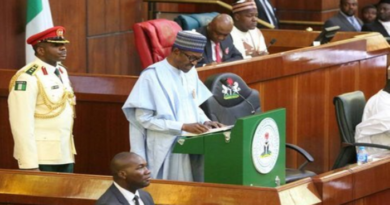