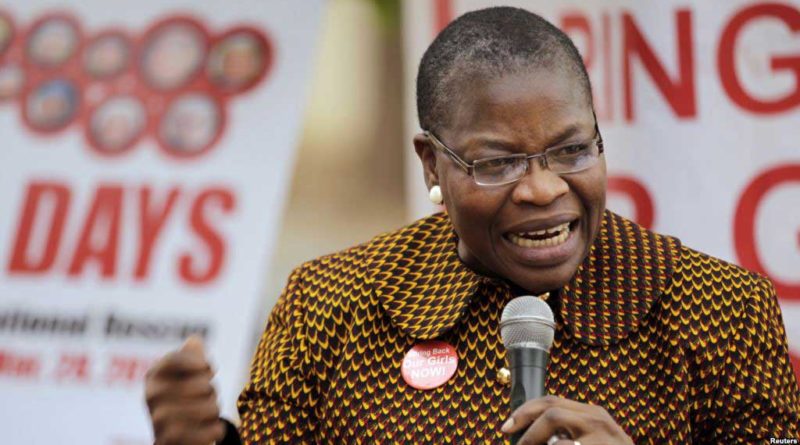 Former Minister of Education and presidential candidate of Allied Congress Party of Nigeria (ACPN), Dr Oby Ezekwesili, has declared that President Muhammadu Buhari is incompetent but does not realise it.

She made the remarks in Calabar on Friday while speaking with journalists on why she is running for the office of president.

According to her, “We have seen serial failures in this administration. The president rewards incompetency. And I am not surprised because the president himself is incompetent but does not realise it.

“He has retained the Inspector General of police after the expiration of his tenure. It is it for stellar performance? This is an IG of police the president told the whole country he did not go to where he was assigned to go in Benue State.

“What the president is essentially telling us is that the Nigerian life does not matter that much to him, otherwise he should be very aghast at the level of killings that happen.

“My greatest shock and one of my triggers for deciding to run for election not being a politician, as you all know, is that the debasement of the Nigerian life which is the final straw that can turn us into a society of anarchy.

“For it to be that children will grow up in this society and just come to the understanding that killing a person is a normal thing; you know, you can just do it, there is no consequence. My goodness! What kind of impunity is that? That is a dangerous level of impunity.”

On the economy, Ezekwesili said the President himself had rated his performance on the economy low and wondered why it took him four years to realise that his economic policies were bad, saying the ability to get the economy right was what the president lacked the capacity to do.

She bemoaned the high level of poverty in the country and said as president she would focus on the right kind of policies, institutions that would promote investments and find innovative solutions to infrastructure deficit. 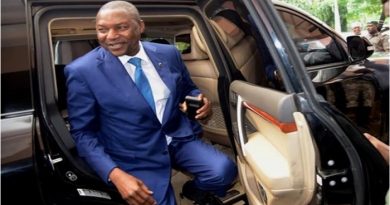 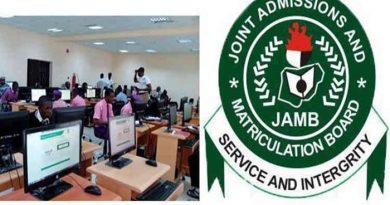 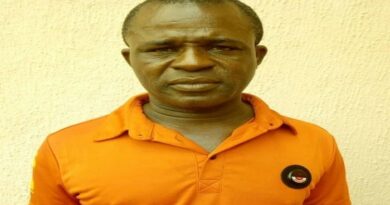