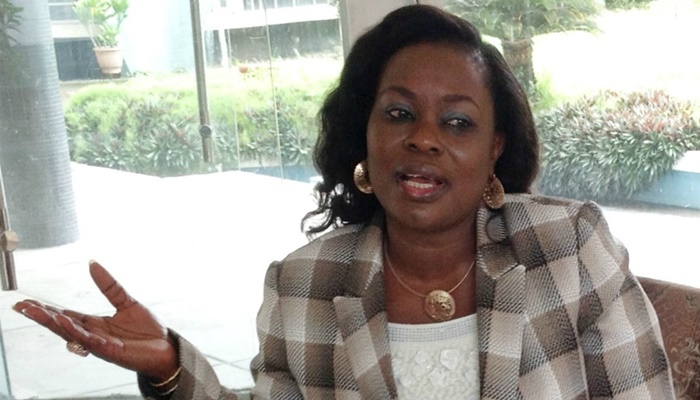 The Election Committee of the Nigerian Guild of Editors, (NGE) on Wednesday, said it had cleared 23 candidates for election into its Executive Council and Standing Committee.

The election is to hold during its Biennial Convention scheduled for May 3 in Lagos.

Following provisions of the amended 2016 NGE Constitution and the Election Guidelines, the committee also disqualified five candidates, citing relevant provisions and Articles of the constitution, as reasons for disqualification.

In a statement signed by the Secretary of NGE Electoral Committee, Gbenga Ogunleye, in Lagos, the 23 candidates were cleared for 12 offices.

Those cleared for the various electoral offices include: Mrs Funke Egbemode, cleared as Presidential candidate, while Messrs Umar Saidu and Chooks Ogbonnaya were cleared as contestants for the office of Deputy President.

For the office of Vice President (North), Hajia Sani and Sanusi Jibrin were cleared as contestants.

For the office of Standing Committee Members (North), the following were cleared as contestants: Catherine Agbo, Julius Idowu, Husseina Bangshika and Umoru Ibrahim.

Also, for the office of Standing Committee Members (East), the following candidates were also cleared: Ngwoke A. Ngwoke, Ikpong Essien-Udom and Freston Akpor.

Those cleared for the office of Standing Committee Members (West) include: Adeleye Ajayi, Steve Nwosu and Gabriel Akinadewo.

According to Ogunleye, the committee requires all cleared and yet-to-be cleared contestants to appear before it on May 3 by 10.a.m. at the Airport Hotel, Ikeja, Lagos, which is also venue of the Biennial Convention.

“All contestants are to come with original copies of their letters of appointment as editors for verification,” he said. 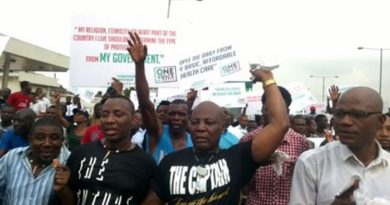 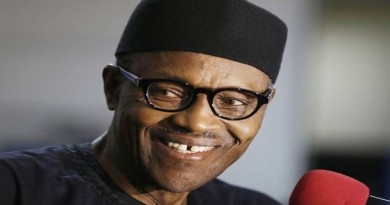 Nigeria, others lose 67% export to misinvoicing 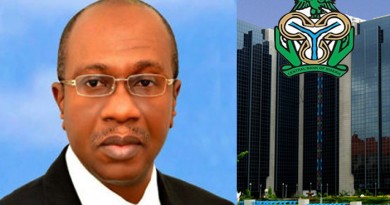