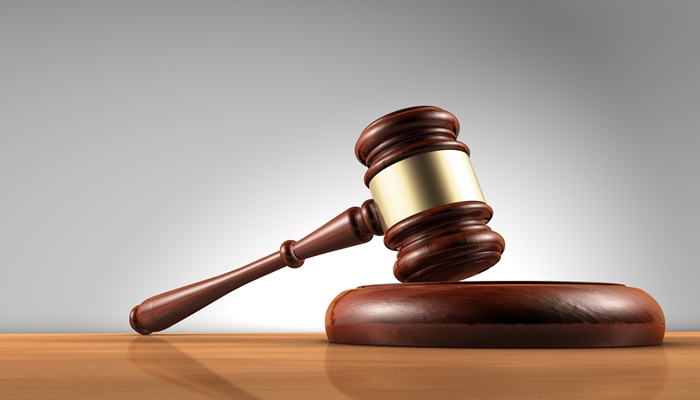 A firm incorporated in the British Virgin Islands will ask a British court on Friday for the right to seize up to $9 billion of Nigerian government assets – some 20% of the oil-rich nation’s foreign reserves – over an aborted gas project.

The case highlights a risk to Nigeria’s foreign assets, potentially clouding its appeal to some investors.

The request is part of a long-running saga over a 2010 deal in which the Nigerian government agreed to supply gas to a processing plant in Calabar on the country’s southeast coast that Process and Industrial Developments Ltd (P&ID) – a little-known firm founded by two Irish business men specifically for the project – would build and run.

When the deal went south, P&amp;ID won a $6.6 billion award at arbitration, based on what it could have earned during the 20-year agreement. It now says the total owed has ballooned to $9 billon because of interest accrued since 2013 .

Nigeria has tried to nullify the award, saying it was not subject to international arbitration but British courts rejected the argument. P&ID is now asking the Commercial Court in London to convert the arbitration into a judgement, which would allow them to try to seize international assets, a report in DailyMail UK said.

A source close to President Muhammadu Buhari said they were fully aware of the matter and the government “is not sleeping”, adding they were optimistic the matter could be resolved in the courts. There are also proceedings pending at a U.S. District Court in Washington, D.C.

Buhari, who was inaugurated for a second term on May 29, has not yet appointed cabinet ministers, and officials contacted by Reuters said the lack of an attorney general or petroleum minister made it difficult for anyone to comment on the record.

“This is a problem that the Nigerians are not facing up to in any serious way,” said Andrew Stafford, Q.C. of Kobre &amp; Kim LLP, which is representing P&ID.

Experts said it would be difficult for Nigeria to fully extricate itself.

“Under UK legislation, state immunity does not operate to protect a sovereign state where it has entered into an arbitration agreement,” said Simon Sloane, a partner with UK law firm Fieldfisher.

He added that going after state assets following arbitration had become a well-trodden path over the past 15 years and it would be difficult for Nigeria to avoid paying compensation.

While assets that are used for diplomatic purposes – such as the Nigerian High Commission building in central London – were off the table, commercial assets were up for grabs.

In 2008, a UK court ruled that proceeds of oil sales from Chad held in an international account intended to repay World Bank loans were fair game for seizure.

Experts also said that the involvement of hedge fund VR Group, which has a stake in PID, signalled that it is unlikely to let the issue drop.

“They could still come to a settlement,” Sloane said. “As it’s a consensual process the parties can agree to settle, and settle for significantly below the $9 billion figure.” 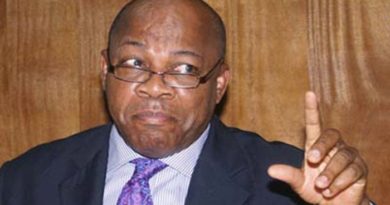 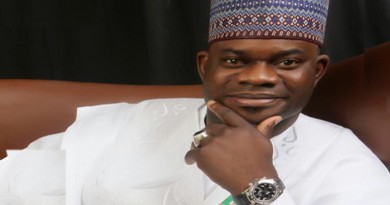 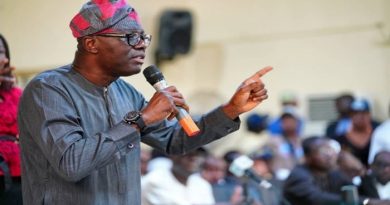