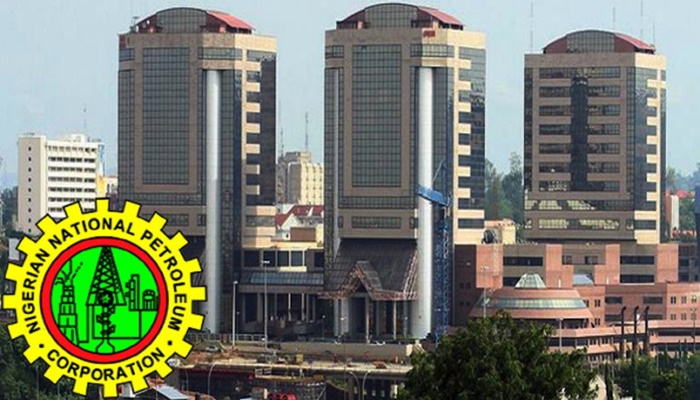 The Nigerian National Petroleum Corporation (NNPC) has said it would step up efforts in contributing to Nigeria’s revenue, especially the implementation of its 2020-2022 medium term fiscal frameworks.

A statement from the corporation stated it had commenced extensive conversations on this with the Budget Office of the Federation.

The statement signed by the Group General Manager Public of NNPC, Mr. Ndu Ughamadu, noted that its Group Managing Director, Mallam Mele Kyari, and his top management team meet with a team from the Budget Office of the Federation led by its Director General, Mr. Ben Akabueze.

Kyari, at the meeting, said the forum marked the beginning of an extensive collaboration with the budget office to harmonize strategies at ensuring optimization of resources for improved revenue generation for the federation by NNPC.

He noted that NNPC as the reported main enabler of the Nigerian economy, would work with the Budget Office to improve transparency and enhance prevailing sanity in the reporting of oil and gas revenue remittances to the federation account.

According to Kyari, as the entity entrusted with the mandate of superintending over Nigeria’s vast hydrocarbon resources on behalf of its government and people, the NNPC must be open and accountable to all stakeholders.

The statement equally quoted Akabueze to have said that it was important for his team to meet with the NNPC management to talk more on all issues and possible fiscal scenarios ahead of the 2020-2023 budgetary frameworks.

Akabueze, explained that the Budget Office would anticipate fruitful deliberations with the NNPC strategy team in the weeks and months ahead to smoothen the process of achieving a win-win fiscal regime.

He further noted that despite the push to diversify Nigeria’s revenue base, the oil and gas sector remained the main earner of foreign exchange for her. 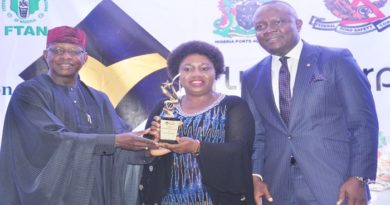 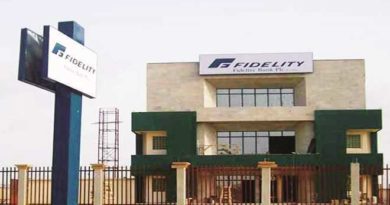 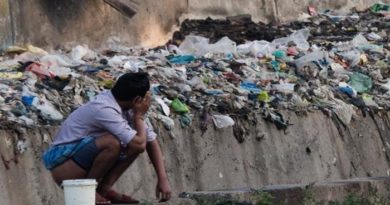 Open defecation: Nigeria ranks No. 1 in the world —Minister