The Nigeria Employers’ Consultative Association (NECA) on Thursday advised the Central Bank of Nigeria (CBN) to, in the interim, suspend the planned foreign exchange restriction for milk importation.

Mr Timothy Olawale, Director-General of NECA, who gave the advice, spoke at a Business Forum in Lagos on the need to gauge the suitability or otherwise of the policy at this time.

He noted that the apex bank should engage in extensive consultation with all stakeholders.

The CBN Governor, Mr Godwin Emefiele, had on July 23, at the end of the Monetary Policy Committee (MPC) meeting in Abuja, announced a planned policy restricting allocation of foreign exchange for milk importation into Nigeria.

He said that the CBN should create an environment for further engagement of stakeholders that would enable the apex bank weigh the merits and demerits of the policy in the long term.

‘’While employers understood and acknowledged the imperative for backward integration on the long term, the proposed foreign exchange restriction is too sudden and has the potential of crippling businesses which are already struggling,

‘’Without prejudice to the long term benefits of backward integration, the short-term consequences, without a deliberate and acceptable plan by critical stakeholders can be catastrophic for local businesses in the value-chain,” Olawale said.

On the need for a long-term backward integration plan, the director-general said that cow husbandry in Nigeria had been proven not to be ideal for milk production but for consumption only.

He said that due to the gap that would be created between local supply and demand, unpatriotic citizens would be importing milk, while government losses revenue with massive job losses and attendant social consequences.

Olawale listed other consequences to include capacity under-utilisation as the entire food and beverage sector would be adversely affected because many were  dependent in varying degrees on the use of milk as an intermediate product.

He pointed out the need for the apex bank to revisit the timeline of the implementation of the policy to enable companies plan for alternatives.

Olawale advised the apex bank to, in the interim, suspend the planned restriction and engage in extensive consultation with all stakeholders.

‘’Government should support key players in the sector to enable them invest massively in backward integration,’’ he said.

The NECA boss said that in going forward, continuous and expanded consultation and engagement with stakeholders should be common feature of the CBN policy thrust. 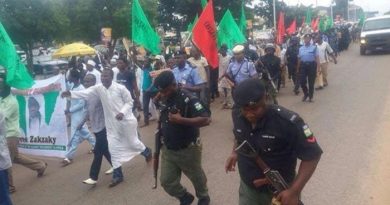 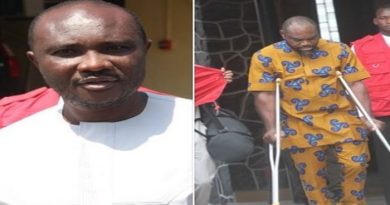 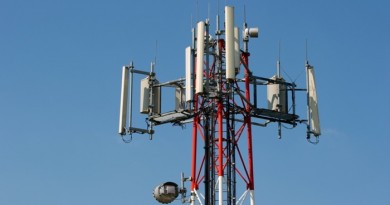