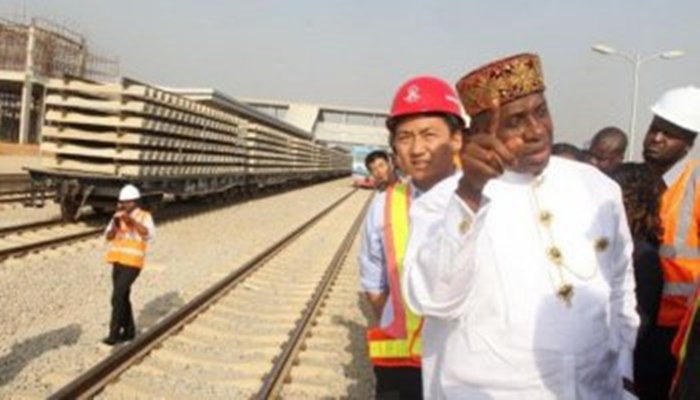 The Lagos District, Nigerian Railway Corporation, on Thursday announced the termination of the Mass Transit Train Service at Agbado Station due to the ongoing construction of a standard gauge.

Mrs Khadijah Aroyewum-Adekomaiya, the District Public Relations Officer, made this known to the News Agency of Nigeria in Lagos.

NAN reports that the MTTS service from Apapa/Iddo Stations in Lagos State is always terminated at ljoko/Kajola Station as against Agbado Station.

Aroyewum-Adekomaiya said that instead of Ijoko, the termination station would be Agbado Station.

“We want to inform our dear valued passengers that the train departure and terminating stations now is Agbado Station due to the ongoing construction of the standard gauge line.

“This suspension of Ijoko Station service will be between August 10 and August 24.

“The new schedule of train movement will be communicated soon,” she said. 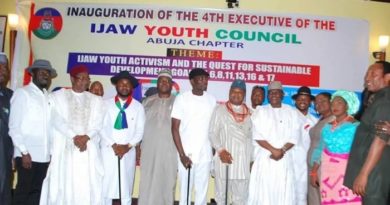 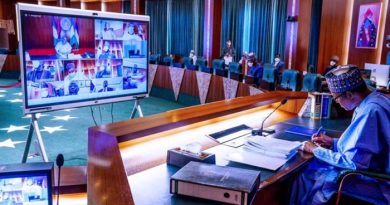