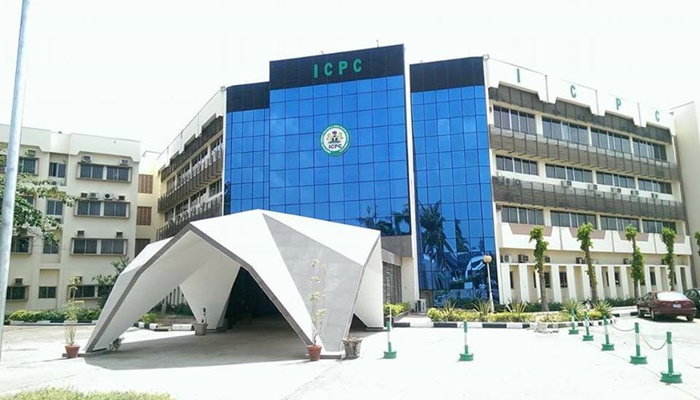 The Independent Corrupt Practices and other related Offences Commission (ICPC) in Enugu State has sealed the premises of a federal lawmaker from Enugu North Senatorial Zone of the state.

A statement on Friday by the Head, Public Enlightenment and Education Unit of the commission, Mr Suleiman Godwin, said that the action followed an alleged plan by the lawmaker to stash away items procured for constituency intervention in the zone.

Godwin said that items worth over N100 million were involved in the shoddy deal.

The statement read in part: “Operatives of the ICPC, Enugu Office has traced to the country home of a prominent politician from Uzo Uwani Local Government Area of the state items purchased for intervention in the zone.

“The discovery followed the constituency projects tracking of the ICPC as directed by the chairman of the commission.

“Among the items seized are 51 tricycles, 228 motorcycles, 203 grinding machines and five electricity transformers.

“The premises in which the items were stashed away has been sealed by the ICPC,” he said.

Godwin said that the commission had begun investigations into the circumstances surrounding the incident. Osinbajo denies describing those asking for restructuring as political jobbers