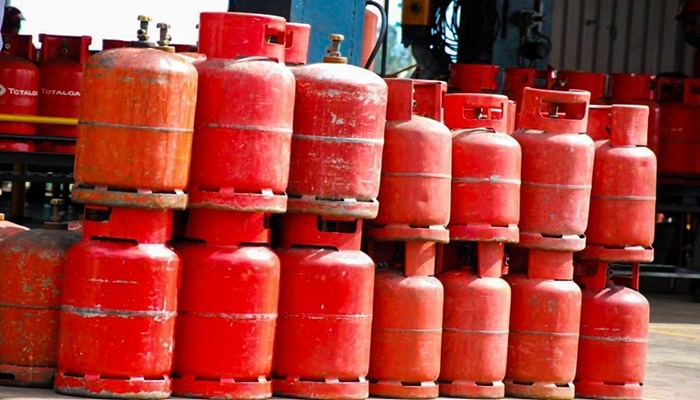 Worried by the continued influx of fake and sub-standard Liquefied Petroleum Gas (LPG) cylinders into Nigeria, a cooking gas advocate has warned that Nigerian homes may start experiencing `bomb-like’ explosions in their kitchens soon, caused by fake cylinders.

The warning, follows reports that N38 million worth of cooking gas cylinders have been impounded by the Nigerian Customs Service in the latest clampdown on importers of fake cylinders.

On Aug. 1, the Director-General of the Standards Organisation of Nigeria (SON), Mr Osita Aboloma, announced that hundreds of imported cylinders were impounded for failing to meet safety requirements.

Analysts say that N38 million is capable of bringing up to 1.8 million cylinders into the country. According to them, less than one million homes currently use LPG for their cooking in Nigeria, which is Africa’s most populous nation.

The Federal Government has recently launched a campaign to ensure that up to 13.8 million households adopt LPG for their cooking in the next five years.

Speaking in an interview with the News Agency of Nigeria (NAN) in Lagos on Tuesday, a former National Coordinator of the Women in LPG group, Mrs Nkechi Obi, expressed worry on the consequences of Nigerian homes contending with rampant cylinder explosions in their kitchens.

She warned that such explosions would be unavoidable as long as fake and sub-standard cylinders continued to be imported massively into Nigeria.

According to her, unrestricted importation of fake cylinders is a real and present danger because “it is like bringing explosives into homes, which can be deadly.

“More so, importing cylinders is harmful to the Nigerian economy and goes contrary to the quest by the nation to become self-reliant because cylinders are now manufactured here.

“Using fake cylinders also poses severe danger to our womenfolk, who face daily risk of death or injury in the event of explosion of fake cylinders in their kitchens.’’

Obi, who is the Chief Executive Officer of the Techno Oil Group, argued that there was need for government to come hard on countries dumping fake cylinders in Nigeria.

According to her, market report shows that the TechnoGas brand of cylinders, manufactured in Nigeria command more acceptance and better quality, compared with cylinders imported into Nigeria, especially from China.

Obi, a long-time advocate of LPG adoption, lamented that continued importation of cylinders had been hurting Nigerian industrialists, engaged in cylinder manufacturing.

She stressed the need for customs, SON and the Department of Petroleum Resources to raise the stakes to discourage low-grade cylinders from entering Nigeria, to “save our lives’’.

The industrialist lamented that dominance of fake LPG cylinders was discouraging many people from embracing cooking gas, a development she described as affecting Nigeria’s LPG penetration drive.

Obi further expressed worry that in spite of the fact that Nigeria had more gas than oil, the nation had failed to exploit its gas resources optimally, resulting to more homes using fire wood and other unviable energy sources.

She said that Nigeria ought to depend more on LPG for cooking, to secure the environment, rather than destroying the fragile eco-system, in a bid to fetch firewood for cooking.

“Such initiative should be supported by government to ensure that the company thrives, to meet the cylinder needs of our country.

A NAN survey showed that most cylinders imported from China do not have certification by the China Inspection and Quarantine (CIQ) Company, the country’s agency responsible for product quality and standardization.

LPG advocates in Nigeria have advised the Federal Government to ensure that the CIQ certification is provided by importers before granting clearance approvals to cylinders imported into Nigeria from China.

On June 7, Techno Oil Group inaugurated a landmark LPG cylinder manufacturing plant at Ajah in Lagos. The plant, the building of which commenced in 2015, is the largest of its type in West Africa. 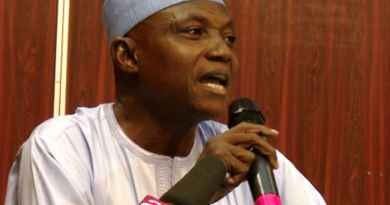 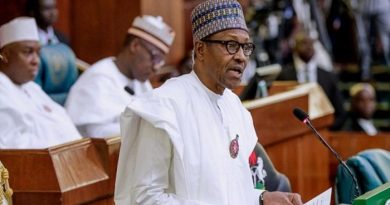 Buhari approves appointments in Ministry of Communications and Digital Economy 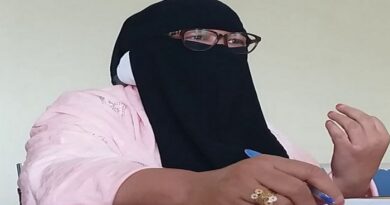