Inspector-General of Police (IGP), Mohammed Adamu, has assured that the Police Campaign Against Cultism and Other Vices (POCACOV) will cover all the 36 states and the FCT.

Adamu gave the assurance on Wednesday in a statement released by the National Coordinator of POCACOV, SP Ebere Amaraizu, in Enugu.

According to the statement, Adamu while meeting with the POCACOV team in Abuja, said that his administration would take appropriate measures at ensuring that the campaign succeeds.

“I must commend the National Coordinator of POCACOV, SP Ebere Amaraizu and his team over the successful national flag-off of the campaign which took place in Enugu on August 29.

“As well, overwhelming reach out they have done to seek support and partnership for the campaign so far,’’ the statement quoted the IGP as saying.

Amaraizu had in response thanked the police boss for giving the team the opportunity to serve and transform the life-style and views of misguided Nigerian youths, the statement said.

“We are appreciative of the numerous support and commitment of the IG to see that the campaign succeeds nationwide.’’ 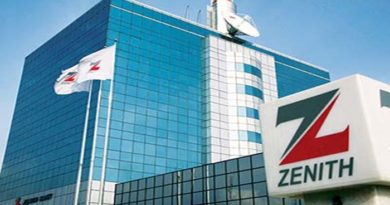 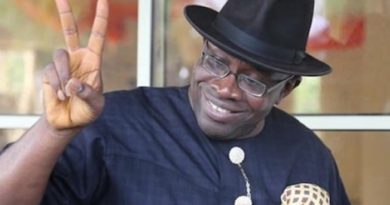 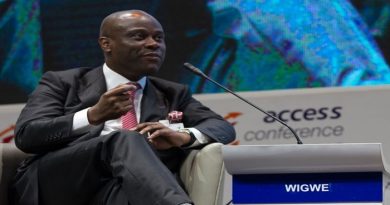