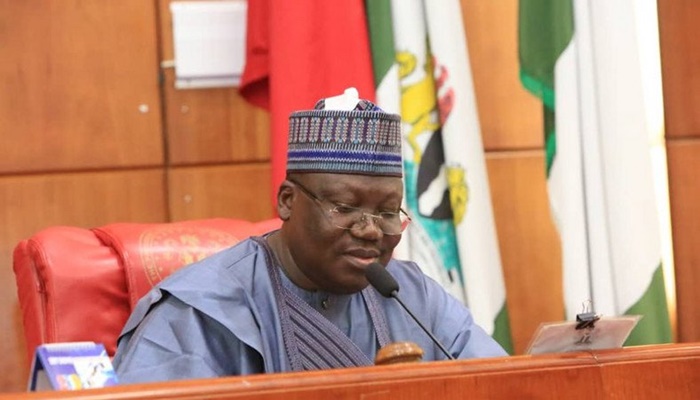 President of the Senate, Ahmad Ibrahim Lawan, has called for the active involvement of citizens in the process of governance.

He said doing so would substantially deepen Nigeria’s democracy, as well as ensure transparency and accountability on the part of lawmakers elected to deliver on effective representation to the people.

Lawan made the call when a delegation from the Westminster Foundation for Democracy, United Kingdom, and local officials of Inter-Parliamentary Union paid an official visit to the Senate President at the National Assembly, Abuja.

The mission was primarily to announce the inauguration of the Young Parliamentary Forum (YPF) which has been scheduled for Tuesday at the National Assembly.

Members of the forum comprise Legislators at both the National Assembly and the State Assemblies who are 45 years and below.

Lawan recalled that the passage of the Not-too-Young-to-run Act by the 8th National Assembly was a conscious effort to widen the political space for young politicians to be part of governance.

He, therefore, urged the YPF to embrace opportunities to make sure that Nigerians have representation within the age bracket as provided in the Act after elections every four years.

Speaking on attaining inclusion in governance, Lawan said, “while we emphasise on those elected, I think democracy can only be deepened if there is participation from those who are not in office.

“Those of us who have been elected of course represent people, but we can do little really, if there is no participation in the governance process by those who elected us.

“Hardly ever are we understood on what our roles are by those who elected us. They think we are sometimes supposed to behave like the executive arm of government.

“There is need for those who are not elected to also properly on board; those of us elected should be checked just as we check the executive arm of government.

“People should be interested in what we do. Those who elected us should continuously give advice and ask questions; and where there are questions, we should be able to provide explanations. This is very important.

“I will continue to advocate that we bring political education down to the primary school level. We shouldn’t be looking only at those already in office. What will make out democracy work for us is citizen participation.”

Earlier, the representative of the Westminster Foundation for Democracy, Lucy Armstrong, lauded the National Assembly for its support to ensure that the Youth Parliamentarians Forum succeeds in the delivery of its mandate.

Secretary, Inter-Parliament Relations and Protocol of the YPF, Joseph Oru, said the group, besides working with parliaments across 30 countries around the world to strengthen democracy and political parties, seeks the inclusion of youth, women and persons with disabilities in the process of governance. 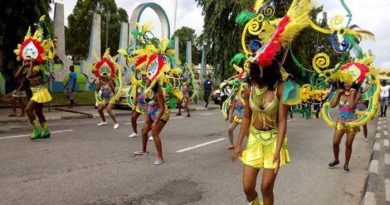 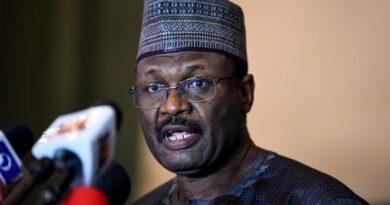 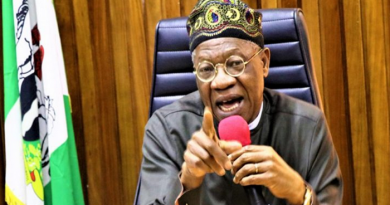