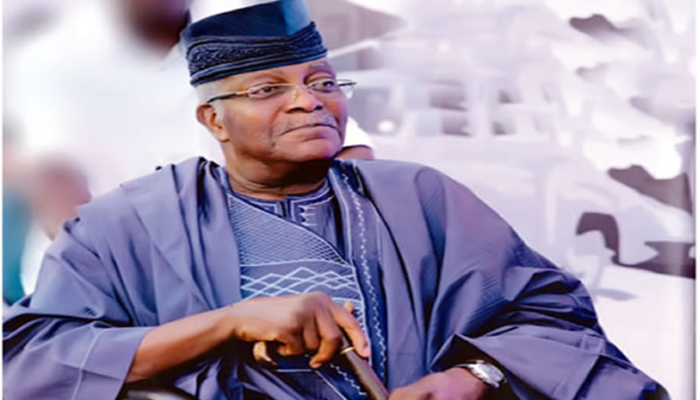 A top official of the Lagos State Government confirmed the news to our The Punch correspondent.

As Military Governor of Lagos State, he was in office between May 28, 1967 and July 1975, under the military regime of General Yakubu Gowon.

According to his Wiki citation, Johnson was born to the family of Joshua Motola Johnson and his wife, Gbemisola Johnson (née Dudley-Coker).

His father was of Egba heritage and was a member of the Royal West African Frontier Force during the World War II.

His grandfather’s last name was previously Osholero, but he changed it to Johnson after the priest who converted him to Christianity.

The Johnson family moved to Lagos during the early parts of the 20th century.

Johnson had five other siblings.

In 1955, he moved to Methodist Boys High School Lagos (MBHS) which his father also attended, and finished his secondary school education in 1957.

While in MBHS, Lagos, Mobolaji was a good all-round sports man.

In 1959, Mobolaji attended the Officer Cadet Training School in Ghana.

He also attended the Mons Officer Cadet School in Aldershot and the Royal Military Academy, Sandhurst, United Kingdom, between 1960 and 1961.

At the end of the Biafra War, Mobolaji Johnson was among the federal delegates at the end-of-the-war ceremony.

In 1966, after the abortive coup d’etat that ended the First Republic, he became Military Administrator of then federal territory of Lagos, having been appointed by the nation’s first military head of state, Aguiyi-Ironsi.

In 1967, he became the First Governor of the newly created Lagos State. 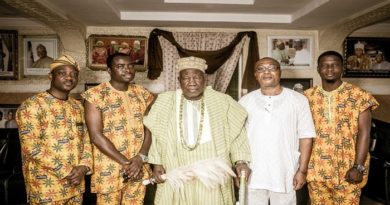 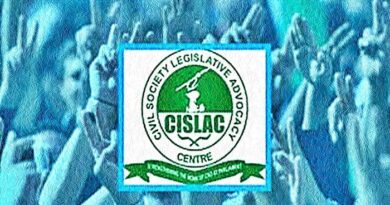 NSE market indicators up by 0.36% Tuesday