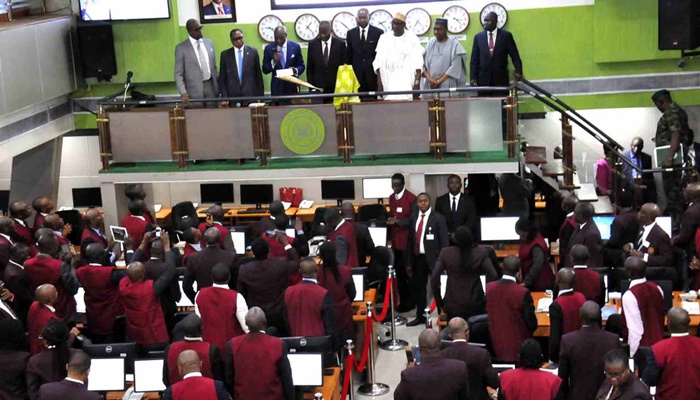 The crucial market indices of the Nigerian Stock Exchange (NSE) dropped further on Tuesday with a decline of 0.17 per cent.

The News Agency of Nigeria (NAN) reports that the market capitalisation shed N22 billion or 0.17 per cent to close at N13.005 trillion against N13.027 trillion on Monday.

The downturn was impacted by losses recorded in medium and large capitalised stocks, amongst which are; Guinness Nigeria, Stanbic IBTC Holdings, MTN Nigeria, Chemical and Allied Product and Lafarge Africa.

Analysts at Afrinvest Limited said that “We maintain a bearish outlook on the market in the near term as investors book profit following gains in the prior weeks.”

Ikeja Hotel led the losers’ chart in percentage terms, dropping by 9.73 per cent to close at N1.02 per share.

Conversely, Okomu Oil recorded the highest price to lead the gainers’ table in percentage terms, gaining 9.87 per cent to close at N54.55 per share.

eTranzact followed with a gain 9.66 per cent to close at N2.61, while Royal Exchange and Wapic Insurance appreciated by 8.33 per cent each, to close at 26k and 39k per share, respectively.

The total volume traded declined by 23.33 per cent as investors bought and sold 189.01 million shares worth N2.88 billion exchanged in 3,314 deals.

Access Bank dominated the activity chart with an exchange of 35.41 million shares worth N324.55 million. 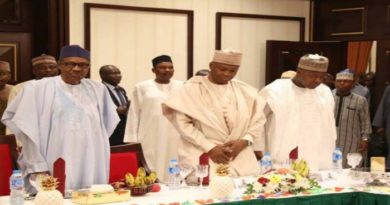 National Assembly will ensure passage of 2018 Budget in December – Saraki 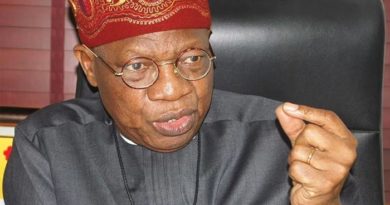 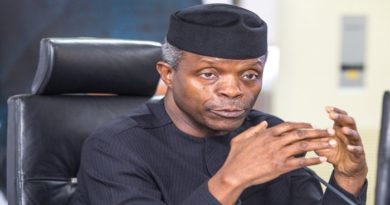