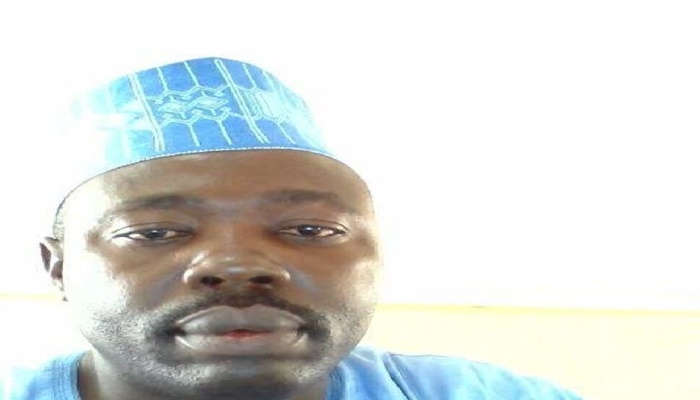 The Department of State Services (DSS) has invited the Publisher/Editor-in-Chief of Newsdiary online, Danlami Nmodu, to the headquarters of the Agency in Abuja for questioning.

A DSS operative who called Danlami by telephone on Wednesday morning, said the invitation was with respect to a story recently published on the Kano Ecological Fund projects.

He was asked to come either Wednesday or Thursday morning.

It could be recalled that Newsdiary online had published a story, titled, “Diplomatic backlash, legal tussle loom as FG dumps German firm over Kano Project”.

After publishing the story, the Office of the Secretary to the Government of the Federation, Boss Mustapha, made further facts available through a rejoinder, which clarified the issues.

The Federal Government’s equally illuminating rejoinder was copiously published by the newspaper.

The online newspaper was also among those who went for an on-the-spot assessment of the Challawa, Sharada and Bompai N2.6 billion ecological projects in Kano in the aftermath of the Newsdiary online story.

However, highly placed sources said on Wednesday that the DSS may be investigating how some documents quoted by the online medium leaked. 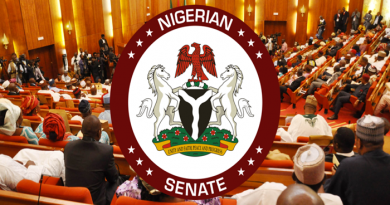 Ninth N’Assembly will break the jinx and pass PIB -Lawan 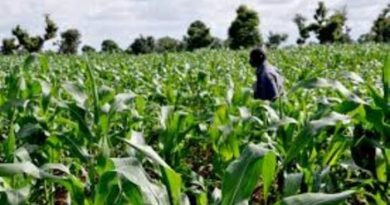 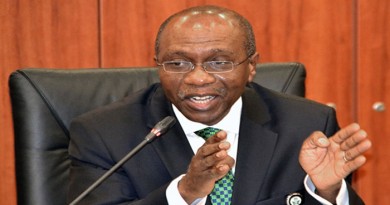