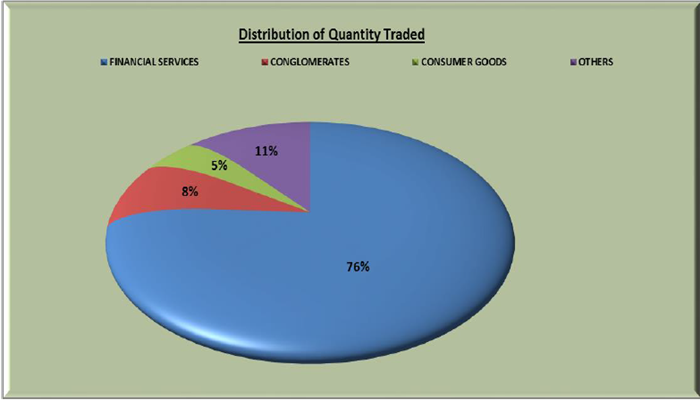 The NSE All-Share Index and Market Capitalization of the Nigerian Stock Exchange (NSE) appreciated by 9.07 per cent and 16.55 per cent to close the week at 29,415.39 and N15.175 trillion respectively.

All other indices finished higher with the exception of NSE Oil/Gas index, which depreciated by 0.04% and NSE ASeM Index which closed flat.

The Financial Services industry (measured by volume) led the activity chart with 2.035 billion shares valued at N18.592 billion traded in 18,876 deals; thus contributing 75.87 per cent and 56.95 per cent to the total equity turnover volume and value respectively.

Trading in the top-three equities namely, United Bank for Africa Plc, Zenith Bank Plc and Wapic Insurance Plc. (measured by volume) accounted for 934.661 million shares worth N10.925 billion in 7,194 deals, contributing 34.84 per cent and 33.46 per cent to the total equity turnover volume and value respectively. 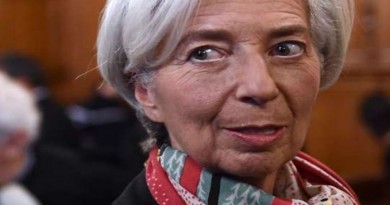 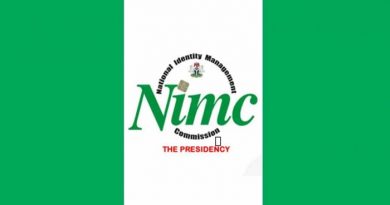 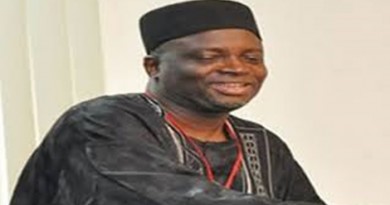