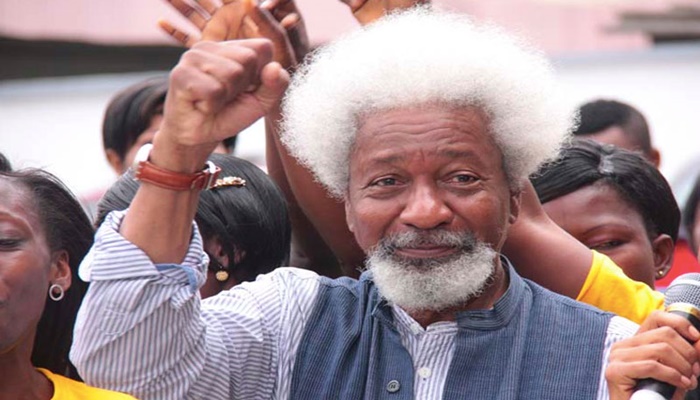 Nobel Laureate, Prof. Wole Soyinka has commended the South West governors over the idea of the Western Nigeria Security Network, which has been code-named ‘Operation Amotekun’.

Reactions have continued to trail Amotekun , the South West Security Network, launched on January 9, 2019 and which has since commenced operations in all the six states in Youruba land

Soyinka speaking at the “Never Again” conference that took place in Lagos on Monday to commemorate 50 years of the end of the Nigerian civil war, described Amotekun as a desirable New Year gift.

The Nobel laureate said he had earlier given up on the political leadership of the region until the launch of the security outfit.

According to him, ‘Amotekun’ security outfit has fulfilled the ‘yearning of the people’.

Soyinka said: “My second remark is to say thank you a number of public-spirited, humanity-considering governors in this nation, who finally responded to the demand and yearnings of the citizens and produced one organization called Amotekun.

“Whether you agree or disagree, the point is, the yearning of the people has been fulfilled.” 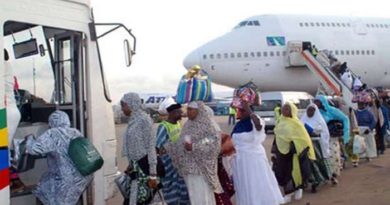 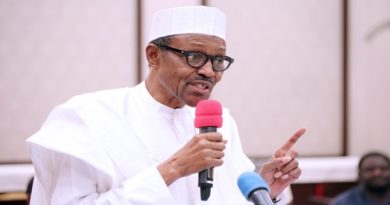