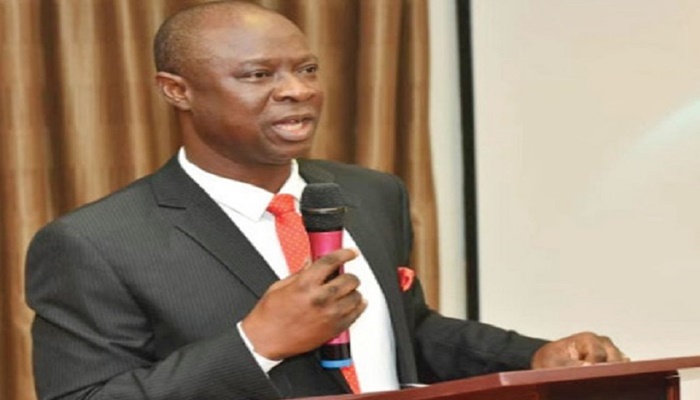 Mr Timothy Olawale, the Director-General, Nigeria Employers’ Consultative Association (NECA), has lauded the Finance Bill which was signed into law by President Buhari, saying the Act had led to an increment to 7.5 per cent of Value Added Tax (VAT).

Olawale made the commendation in a statement issued and made available to newsmen on Monday in Lagos.

The DG noted that the President meant well for the country as evidenced in some pro-masses provisions in the Law and the objectives behind the new Law.

He said that reforming domestic tax laws to align with global best practices, introducing tax incentives for investments in infrastructure and capital markets, and supporting Micro, Small and Medium-sized businesses, in line with our Ease of Doing Business Reforms, were positives of the new Act.

He, however, urged government not to see the private sector as a cash cow in its drive to raise revenue.

He explained that doing so would do more harm to the already burdened private sector and further impoverish citizens whom the President promised to take out of poverty.

“The President means well and this is evident in some pro-masses provisions in the Law and the objectives behind the new Law.

“Apart from the increase in VAT, some other changes would include a situation where Nigerians who want to open or maintain accounts with the Deposit Money Banks will not have to provide their Tax Identification Numbers to do so, which is commendable.

“Government should, however, not see the Private Sector as a “cash cow” in its drive to raise revenue, as it will do more harm to the already burdened private sector and further impoverish citizens that the President promised to take out of poverty,” he said.

Olawale, however, cautioned that the common man would definitely be at the receiving end of the increase in VAT.

He noted that even if businesses were taxed more through levies and rates outside the provisions of the law, they would naturally pass the cost to the customers, whose purchasing power was already at the lowest ebb.

In proposing a way out, the Director-General opined that what needed to be done by the government was an aggressive taxpayer enlightenment and expansion of the tax net.

He said the move would capture more citizens as it had been posited, arguably, that less than 40 per cent of Nigerians was tax compliant.

He also urged government to put mechanisms in place to eliminate leakages as a large chunk of the Internally Generated Revenue realised did not find its way into government coffers.

He also reiterated the need for a reduction in the cost of governance as a means of generating more revenue for the government. (NAN) 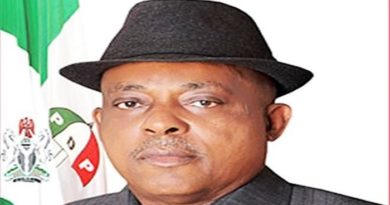 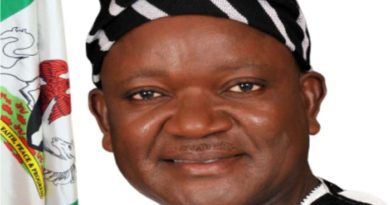 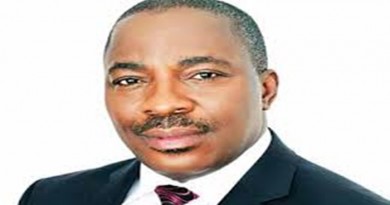