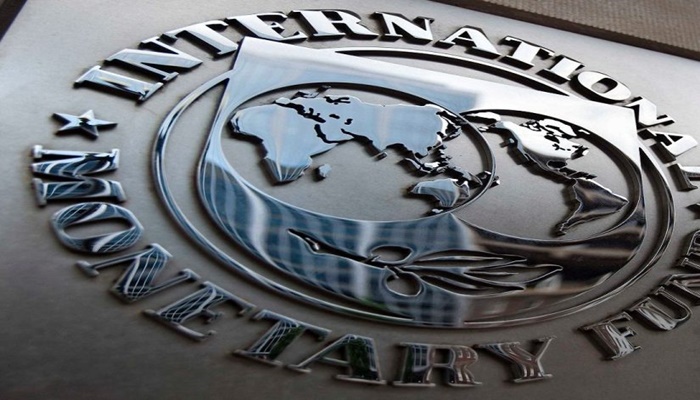 The International Monetary Fund (IMF) has revised slightly downward its global growth projections, expecting a 3.3-per cent expansion in 2020, but said that risk factors are less tilted toward the downside.
Political protests in numerous countries, the recent tensions between the U.S. and Iran and the trade war between Washington and Beijing, all remain downside factors that can weigh on growth, along with weather-related disasters, including the Australian bushfires.
“The easing of monetary policy in key economies helped boost global growth in 2019 and likely will continue to have carry-over effects on economic recovery.
“The manufacturing sector in particular was facing pessimistic sentiment going into 2020,’’ the IMF said, while noting generally positive consumer spending trends.
Global growth is projected to increase to 3.3 per cent in 2020, from about 2.9 per cent in 2019 and edge up to 3.4 per cent in 2021.
This marks a 0.1 percentage point reduction for this year and lowers the forecast by 0.2 percentage points for 2021.
The IMF noted underperformance in several emerging markets, including India.
Report says China’s growth is starting to slow.
In the U.S., growth is expected to moderate from an estimated 2.3 per cent last year to 2 per cent this year and 1.7 in 2021.
Japan too would have growth moderate from an estimated 1 per cent in 2019 to 0.7 per cent in 2020.
The euro-zone is likely to move up from 1.2 per cent in 2019 to 1.3 per cent in 2020, though this marks a small 0.1-percentage-point downward revision. 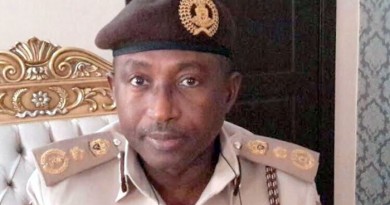 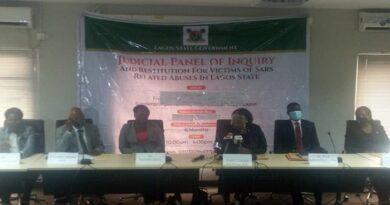 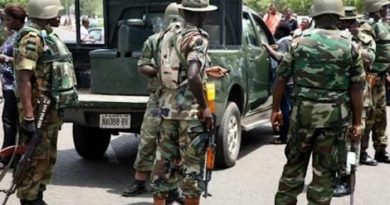