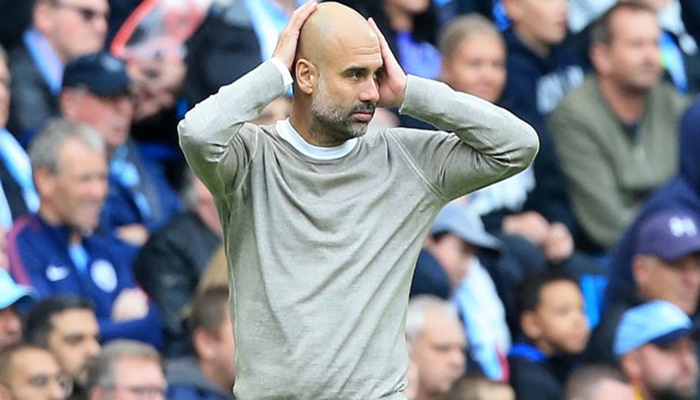 Manchester City have been banned from the Champions League for the next two seasons by Uefa and fined €30m (£25m) after they were found to have seriously misled European football’s governing body and broken financial fair play rules.

The severity of the ban from both of Uefa’s elite club competitions, and the scale of the fine, reflects how seriously Uefa’s FFP compliance bodies consider the club to have breached the rules and code of conduct.

City were found guilty by Uefa’s club financial control body (CFCB) of having falsely inflated their sponsorship revenues, when they made submissions for the FFP compliance process. The guilty finding follows an investigation sparked by the publication of “leaked” emails and documents by the German magazine Der Spiegel in November 2018.

The “leaked” emails and documents appeared to show that City’s owner, Sheikh Mansour bin Zayed al-Nahyan of the Abu Dhabi ruling family, was mostly funding the huge, £67.5m annual sponsorship of the City shirt, stadium and academy by his country’s airline, Etihad. One of the leaked emails suggested that only £8m of that sponsorship in 2015-16 was funded directly by Etihad, and the rest was coming from Mansour’s own company vehicle for the ownership of City, the Abu Dhabi United Group.

Manchester City alleged in a statement that the outcome had been prejudged from the beginning, and that the process was “flawed and consistently leaked,” saying the club was “disappointed but not surprised” by the decision. City said they will appeal the ban and fine “at the earliest opportunity” at the court of arbitration for sport (CAS). “The club has always anticipated the ultimate need to seek out an independent body and process to impartially consider the comprehensive body of irrefutable evidence in support of its position,” the statement read.

“Simply put, this is a case initiated by Uefa, prosecuted by Uefa and judged by Uefa. With this prejudicial process now over, the club will pursue an impartial judgment as quickly as possible and will therefore, in the first instance, commence proceedings with the Court of Arbitration for Sport at the earliest opportunity.”

Uefa said in its statement: “The Adjudicatory Chamber, having considered all the evidence, has found that Manchester City committed serious breaches of the Uefa Financial Fair Play Regulations by overstating its sponsorship revenue in its accounts and in the break-even information submitted to Uefa between 2012 and 2016.

“The Adjudicatory Chamber has also found that in breach of the regulations the club failed to cooperate in the investigation of this case by the CFCB.”

FFP, introduced in 2011 with the aim of encouraging football clubs across Europe not to overspend on players’ wages, restricts the amount club owners can put in to cover losses. Sponsorships boost revenues and therefore the amount that clubs have to spend under FFP, so the perception that Mansour himself was in fact funding the Etihad deal led to the serious allegation that City had deceived Uefa’s CFCB, which is responsible for ensuring compliance with FFP.

City have vehemently denied wrongdoing throughout, and denounced the Spiegel coverage as based on “hacked or stolen” materials taken out of context. Spiegel anonymised their source as “John”, who was quoted saying that he had not hacked computers to obtain the emails.

Shortly after their publication, he was identified as a Portuguese national, Rui Pinto, who has now been charged in Portugal with 147 criminal offences, including hacking and other cybercrimes, which he denies. The charges relate only to Portuguese football clubs and other organisations, not to the “leaks” of City’s or Uefa’s emails.

When City were charged last May, the club vehemently denied any wrongdoing, saying that they had been subjected to a “hostile” process which ignored “a comprehensive body of irrefutable evidence”. 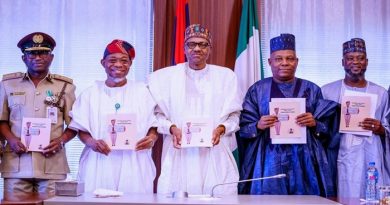 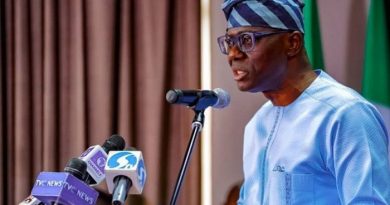 First Coronavirus case: Lagos govt. says “no cause for panic”