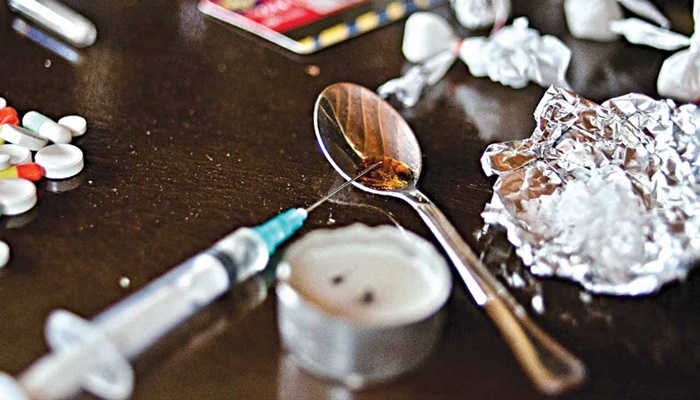 Rotimi gave the advice in an interview with the News Agency of Nigeria (NAN) on Tuesday in Gombe.

According to him, it is imperative to make youths understand the mental health implications of their action in abusing drugs.

He stated that the chronic use of drugs by youths could lead to short and long term changes in the brain, which could lead to mental health issues like memory loss, depression, anxiety and hallucination.

Rotimi said many youths did not know the adverse effects of prolonged drug abuse on their mental health.

“Many of the young people, especially women with mental illness, have the possibility of using cannabis.

“Because an inherited mental illness requires other factors to push it out, you may never have mental illness in life; but if you smoke cannabis, you find out that many of them develop mental illness,” he said.

According to him, many persons who are addicted to drug and substance over a long period of time are often diagnosed of mental disorder.

The medical practitioner said drugs like marijuana and cocaine could have negative effects on memory and learning.

Rotimi noted that many Nigerians never knew that alcohol was also considered as drugs and the prolonged in-take of it could lead to mental health problems like memory loss, damages to the brain and vision.

He stated that in spite of the recent lockdown as a result of the coronavirus pandemic, people still had access to drugs.

While calling for punitive government measures to limit access to illicit drugs, Rotimi advised parents to take responsibility for the upbringing of their children for the good of the society.

He urged relevant stakeholders to intensify campaigns on the negative impact of drugs and substance abuse on the mental health of people and their overall health.

Rotimi advised youths to desist from drug use and abuse in the interest of their mental health.

The medical doctor urged them to seek help for treatments from relevant government agencies and non-governmental organisations. (NAN) 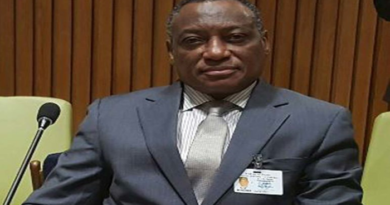 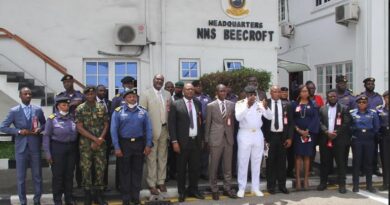 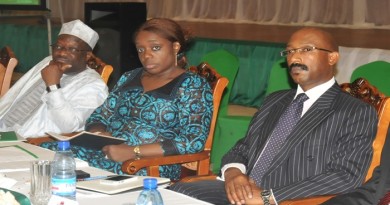 Our investment in infrastructure will yield economic growth, Says Osinbajo