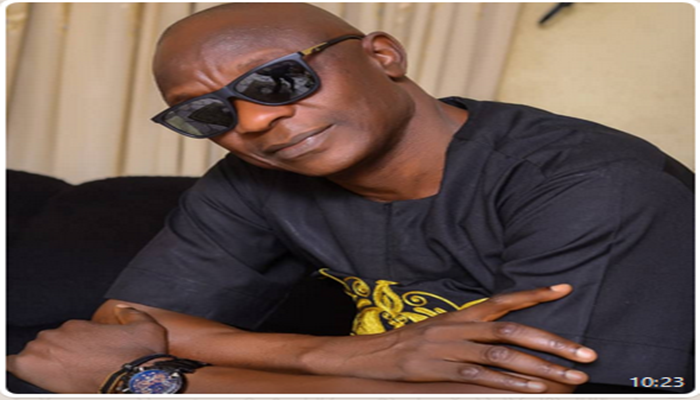 For those who were familiar with Chief Alex Akinyele during his life time, the mention of his name, naturally evoked different meanings and feelings at different times and settings.

When the news of his passage hit the airwaves last week, my mind raced back to the encounter I had with him, sometime in 1996, in the company of other journalists covering Osun State at that time.

It was during one of the many Ife-Modakeke internecine when his committee came to Osun State to mediate in the age-long communal feud.

Akinyele came under the aegis of the defunct National Reconciliation Committee (NARECOM), which he chaired. His mission and that of his committee members was simply to calm the frayed nerves in the two warring communities.

How did I encounter the debonair and ebullient Ondo High Chief?

Well, before I let you into that, let me furnish you with some background information so that it will be properly understood.

During this period, for the State Correspondents covering the Governor’s Office beat, I was the Secretary while Alhaji Hammed Bodunrin, who today, is the Ogun State Commandant of the Nigeria Security and  Civil Defence Corps (NSCDC), was the Chairman. As a team, we had resolved to foist a culture of self-respect on ourselves, especially in our conducts in the course of duty.

What necessitated this, you may wonder.

A fatal accident had occurred along Osogbo-Ikirun road where many people died. The Military Administrator  then, Col. Theophilus Bamboye (rtd) cried  at the sight of bodies that littered the State’s General Hospital, Osogbo, now LAUTECH Teaching Hospital. The whole hospital was enveloped in sombriety. Everybody wore a long face.

It was in the midst of this grievous sadness that one of us after the assignment, carelessly and stupidly asked:  Taa lo maa ri wa f’eto,  implying, Who would give us something?”

Meeting afterwards, we resolved that thenceforth any gifts from such assignments should be spurned with vehemence. This deal was struck and agreed to by all of us then in the Correspondents Chapel.

It was around this period that the Ife-Modakeke war was flaring. So, when the vivaciously psychedelic NARECOM boss, Akinyele, came calling, we shocked him. How? After rounding off their assessment tour of the then war-ravaged communities, Akinyele and his team looked in at the State Milad, Col Anthony Obi (rtd).

As they made to leave on that fateful day, in the front of the old Governor’s office complex, now converted to Ayegbaju Market, Akinyele, in his characteristic manner, in a gesticulation as if hot-spot  mapping, asked; Who is/are your leader(s)?

My colleagues pointed at my direction as the secretary and the Chairman, Hammed Bodunrin, now Civil Defence boss in Ogun State. We knew Akinyele asked so as to part with the ‘normal stuff’ which we turned to abnormality before him that day.

We, however, demanded to know what it was because it was enveloped (even though we knew it was money). Looking at us, he said that’s N20, 000 for your minerals. Then the bombshell; we handed the money back to him in the glare of other colleagues. At first, he thought we rejected the offer probably because we felt that it was ‘small’, not until he saw the genuineness of our resolve not to take the gift.

We explained and rationalized that the visit was on a sad note, people had died and were still dying through senseless killings in the two communities. “So sir, we won’t take the money. If you are celebrating anything and you give us  money, we shall take”. We said that with a tone of finality.

For minutes, Chief  Akinyele  was speechless, looking at us as oddballs. Later, he said, “Are you guys Nigerian journalists? This is strange. I have never seen anything near this in this country. I will tell of your story anytime opportunity offers itself to do so.”

Our stance was odd to him because what we did was preposterous, supposedly. We didn’t collect the money, we remained firm in our resolve . The story of the visit made headlines the following day

Just a few days ago, Hammed Bodunrin, my Chairman then and I, bantered over the Akinyele incident with relish. What a sweet memory. 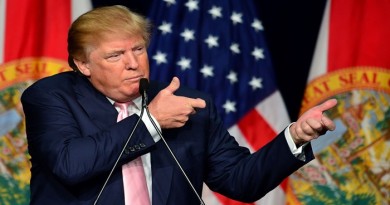 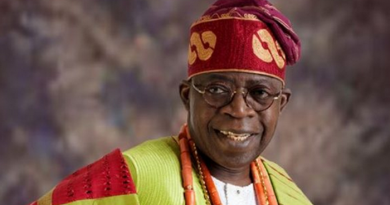 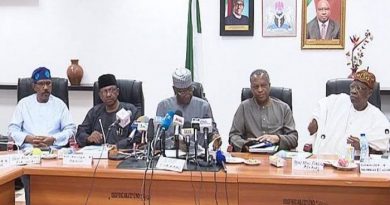