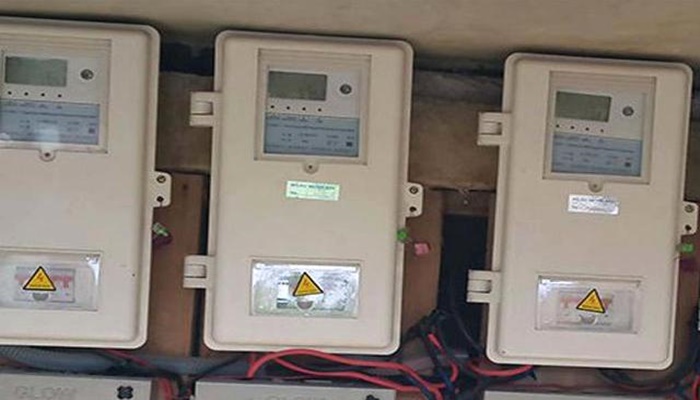 It also applauded the upward review of metre prices by Nigerian Electricity Regulatory Commission (NERC) which took effect on June 1.

The firm said also that the increase in prices of prepaid electricity meters will boost local production.

Mr Chiso Nwangwu, Managing Director of Sabrud Consortium, who spoke to newsmen in Awka on Thursday, said the increase in prices was long overdue as the former rates had become grossly inadequate in view of the prevailing economic realities.

NERC said the upward review was to cushion the effect of foreign exchange challenges which was affecting the cost of local production negatively.

Nwangwu said, “in arriving at the approved unit costs, the commission has considered the recent changes in foreign exchange approved by the Central Bank of Nigeria and the applicable rates available to importers of meter components and/or fully assembled meters through the “Investors & Exporters” forex window”.

He, however, said operators in the metre industry were having challenges being in business because of unrealistic price regime which made it difficult for them to break even.

“It is a welcome development, we have always called for upward review of the prices which have become obsolete, the increase is long overdue, he said.

Nwangwu said, beyond the upward review of metre prices, the Federal Government should create a more enabling operational environment for indigenous metre manufacturers by creating a preferential foreign exchange for them to reduce the cost of imported inputs.

He said NERC should encourage DisCos to patronise Nigerian metre manufacturers as against a situation where some of them relied on imported metres which were not better than the local alternatives.

He said this not only affects the local industry but also the economy in general.

According to him, DisCos should invite more Meter Asset Providers (MAPs) who have the capacity to join their networks, this will enable them achieve the comprehensive metering target more effectively and speedily.

“Part of the challenge now is that those of them who rely on importation are stranded because of the global health crisis and inability to bring in the meters into the country.

“Meanwhile these imported metres are not better in quality; they are only suffocating the local industry and financing other economies.

“Our appeal as an industry is that government should roll out a special foreign exchange regime for us so that the cost of production can be cheaper, we can do better, as a matter of fact, metering efforts under MAPs has been the best,” he said.

On his part, Chief Bright Nwangwu, chairman of Sabrud Consortium said that the NERC had done well but should not relent until every electricity customer owns a metre and pays for only what he or she consumed.

Nwangwu said with one million annual production capacity, Sabrud could help the regulator and the DisCos achieve their target of metering all Nigerian customers.(NAN) 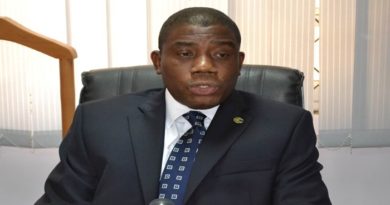 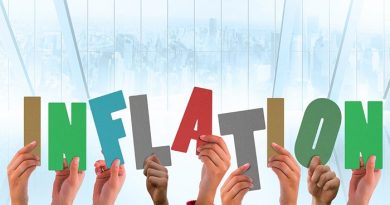