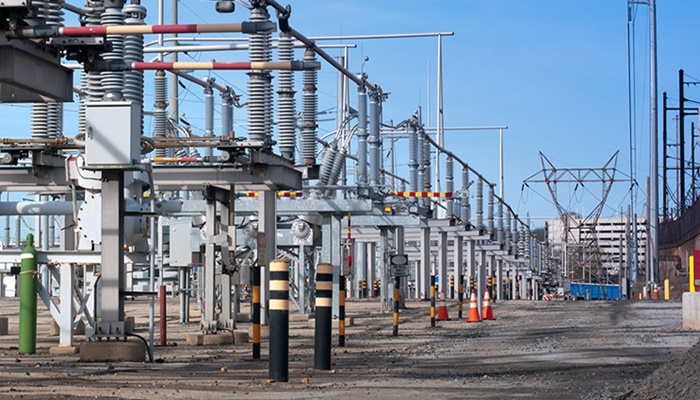 The Association of Nigerian Electricity Distributors (ANED) on Tuesday said the suspension of proposed service reflective tariff was initiated by the National Assembly (NASS) due to their concerns on its timing.

Mr Sunday Oduntan, the ANED’s Executive Director, Research and Advocacy, made this clarification in a statement in Abuja.

Oduntan said that NASS concern was also based on what they saw as lapses in the internal workability of the plan within the sector.

According to him, DisCos did not lobby for the postponement.

The News Agency of Nigeria (NAN) report that DisCos had planned to effect a new electricity tariff structure from July 1.

“Members of the NASS are representatives of the people.

“Based on the feedback they had been getting from their constituents mainly around the difficult financial realities, they called for a meeting which we attended, and during the meeting, they laid out their concerns,.

“DisCos have spent the last couple of weeks carrying out massive sensitisations across different platforms preparing their customers for the new service reflective tariff as instructed by the Nigerian Electricity Regulatory Commission (NERC).

“DisCos have also been at the forefront of the calls for a reviewed tariff for years,” ” Oduntan said.

He said that over the weekend, ANED publicly voice out its concerns about an instruction from NERC its regulator, which we felt would make their task of winning public confidence more difficult.

Oduntan said the DisCos had committed themselves to removing obstacles that would stand against the success of the take-off date.

He said it was, therefore, “extremely disingenuous for it to be suggested that on the eve of it to come to fruition, we will now be the ones to initiate its postponement.

“July 1, 2020 had been pegged as the commencement date for a new service delivery based tariff regime.

“Based on the recommendation of the NASS leadership, the new regime should now take effect from the first quarter of 2021,” he said. (NAN) 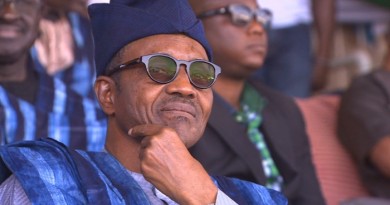 FG revenues rise in March due to higher oil royalties 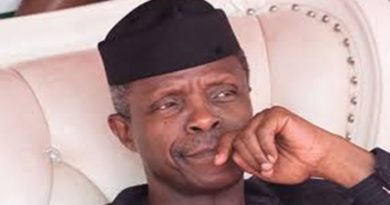 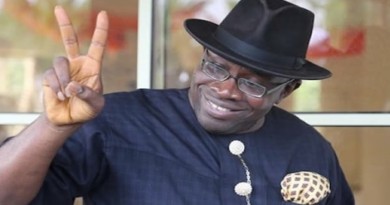