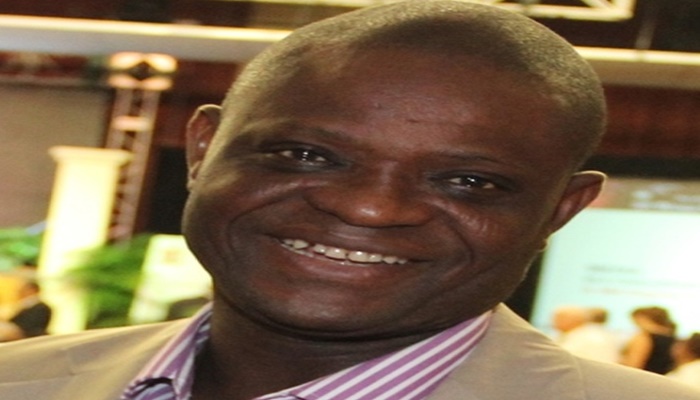 My experiences, here and there, have shown that it is not where you are as a journalist that matters but who you are. This is because for some journalists, their “cover” or what makes them to be “superhero” of sort, is their media outfits; the moment they are out of such organisations by whatever means, they become irrelevant.
By the special grace of God, anywhere in the world, I can hold my own and regardless of whom you are, I can square you up, grit for grit, except I choose not to. I mean it and I am not sounding off.
Last line: Not all Writers can report and not all Reporters can write. As for me, I thank God, I can do both.
Thanks for your time! 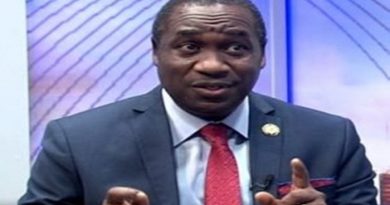 Okada ban not to punish anybody or restrict people ― Lagos govt 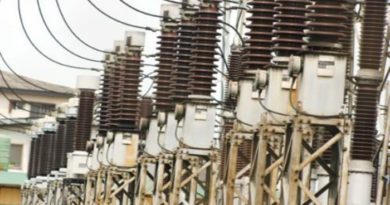 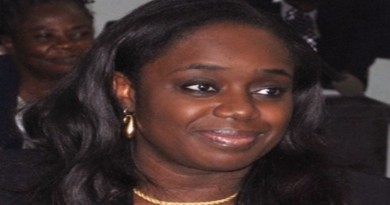 Finance Ministry unveils management and board members of DBN