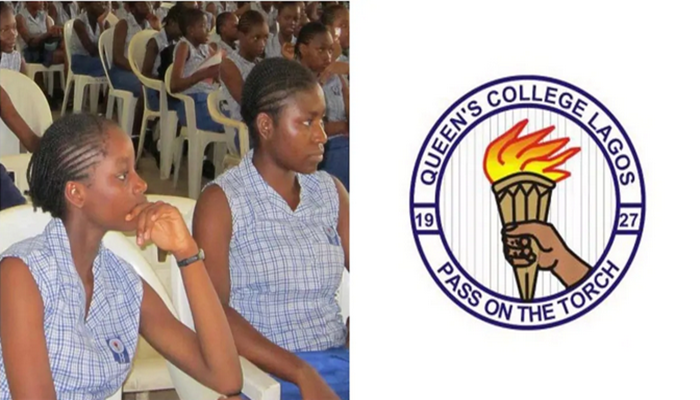 The PTA made the plea in a communique signed by its Chairman, Mr Adewuyi Adedamola, after a brainstorming session among the stakeholders of the school in Lagos.

The Minister of Education, Malam Adamu Adamu, had on July 8 announced that schools under the control of the Federal Government would not participate in the 20 WASSCE.

According to Adamu, this is not the right time to re-open, as the government will prefer Nigerian students to loose an academic year than to expose them to the dangers of the current Coronavirus pandemic (COVID-19).

Adedamola said that the model, though cumbersome, could be considered, in as much as it aligned with the fact that children and adults were most vulnerable to COVID-19 pandemic.

“We appeal for modification in the minister’s statement and align with the bottlenecks around unity schools, that are predominantly boarding.

”We also proposed an increment in adult supervision in the dormitories with a reduced number of students per room since the dormitory will only cater for fewer students in SS3.

“Imperatively the boarding facilities will only cater for one-sixth (1/6) of its capacity, as some boarders have indicated their preferences to convert to day status.

“This will further increase the boarding facilities available to students,” he said in the communique.

According to him, the forum noted it had been identified that the examination hall was not the challenge for the boarding system, rather, the fear of what takes place in the hostels.

“If four West African member countries of the council have put plans in place to enable their students to partake in the examinations, nothing stops Nigeria, the ‘Giant of Africa’ from following suit.

“The students are already in a state of emotional trauma and psychological imbalance due to this present situation.

“With this delay, the situation should not be allowed to further worsen by depriving them of yet another year. They are demoralised and are fast losing hope,” he said.

The chairman said it was acceptable that the current status of boarding infrastructure nationwide might not be structured to fully monitor the students with some not residing in the same locality as the unity school they attend.

He proposed that students should utilise the nearest Unity Schools to their places of residence.

“These Unity Schools should act as their examination centres, while parents, governments and WAEC could bear the extra cost/logistics,” he said.

Adedamola said that parents had indicated their willingness to bear whatever cost for their children to participate in this year’s examination, pledging to sign an undertaking, if required.

”It is a general belief that it is cheaper to bear this additional cost for safety, than allow children to loose a year, especially when their colleagues in private schools and other parts of West Africa are moving forward.

“Our country cannot afford to be a year behind.

“We, therefore, propose that students of unity schools nationwide are allowed to sit for their examinations at the closest schools to their places of residence.

“The Federal Ministry of Education and WAEC can determine the means of dispatching answers booklet to their respective states and centres.

“We believe the government can partner logistics companies to actualise this proposed model.

”We have enough classes to cater for the WAEC candidates in unity schools to maintain all the COVID-19 precautionary measures,” he said.

The chairman, however, appealed to the Minister of Education to reconsider his directive on unity schools not to participate in 2020 WASSCE, bearing in mind the model recommended by the parents forum. (NAN) 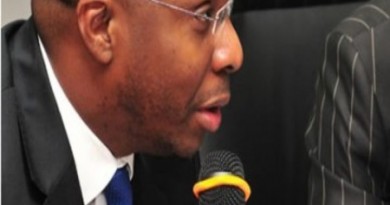 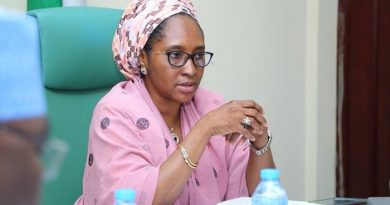