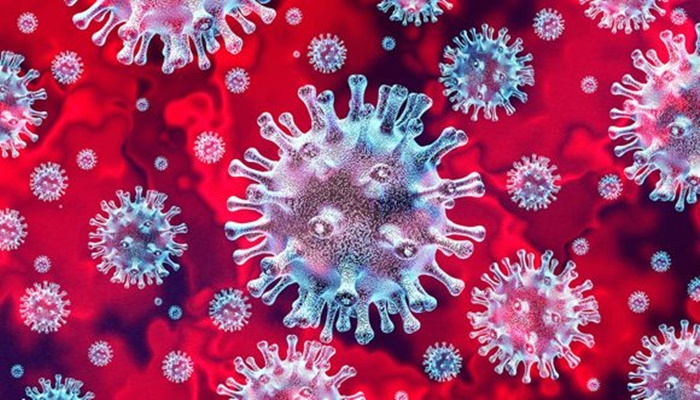 An Israeli Minister close to Prime Minister Benjamin Netanyahu on Monday called for a renewed lockdown to prevent coronavirus infections from spiralling out of control.

“I believe that we must go to a lockdown now,” Energy Minister Yuval Steinitz said in an interview aired on Ynet, the online version of Israel’s biggest-selling Yedioth Ahronoth daily on Monday.

“A lockdown that breathes you go to work, the supermarket or the pharmacy, but not to places of entertainment.

“Why? First of all, we’ll probably get there. So better early than late,’’ he argued.

Steinitz added that the current suspension of flights to and from Israel over coronavirus concerns would be far more damaging to the country’s economy than temporarily closing local businesses such as bars.

“A lockdown of around 14 days could cut the number of new infections to several dozen a day,’’ he said.

Although its total death toll, at 362 is relatively low, the number of new infections in Israel has begun spiralling out of control.

He said that there were 18,300 confirmed active cases of coronavirus, of whom 151 were defined as being in serious condition, while 47 were on respirators.

Netanyahu, initially praised for his decisive action early on in the pandemic, has faced growing criticism and anger.

In the largest demonstration yet against his handling of the crisis, tens of thousands protested in Tel Aviv late on Saturday. (dpa/NAN) 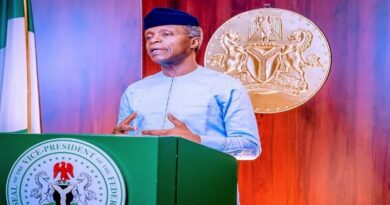 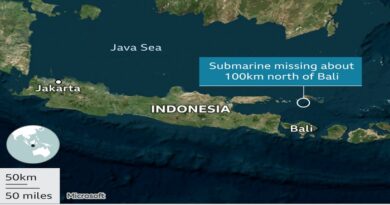 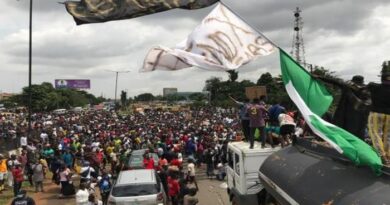