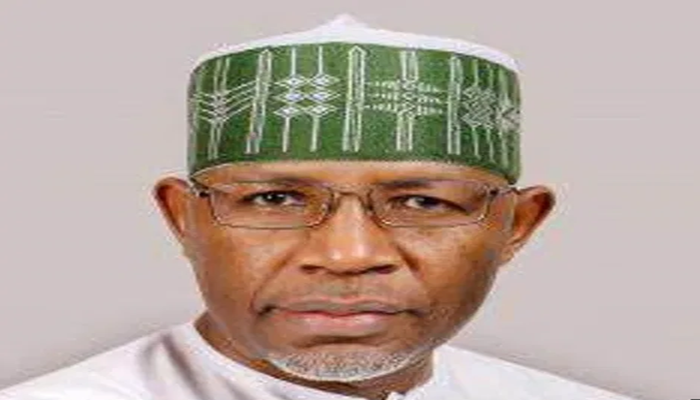 The total unclaimed dividend figure in the Nigerian capital market stood at N158.44 billion at the end of December 2019, the News Agency of Nigeria (NAN) reports.
Data obtained exclusively by NAN from the Securities and Exchange Commission (SEC) show that the figure is still on the increase in spite of e-dividend registration introduced by SEC in 2015.
NAN reports that dividend is the distribution of a portion of the company’s earnings, decided and managed by the company’s board of directors, and paid to a class of its shareholders.
Unclaimed dividend is recorded when a shareholder fails to claim an already paid dividend after six months.
NAN reports that breakdown of the components shows that unclaimed dividends with companies (15 months and above) stood at N119.01 billion.
The ones with registrars amounted to N14.64 billion and unclaimed dividend less than 15 months old stood at N24.77 billion.
Speaking with NAN on reasons for increase on unclaimed dividend, Mr Okey Umeano, SEC Head, Office of the Chief Economist, attributed it to large number of unclaimed shares.
Umeano said the quantum of unclaimed dividend would always be on the increase as long as there were unclaimed shares.
“The main issue why unclaimed dividend is rising is because we have a large number of unclaimed shares,” he said.
According to him, many investors during the banking consolidation bought shares with different names as well as other people’s names which they were yet to rectify.
Umeano explained that as companies declare dividend, those accounts would equally be paid, leading to increase in unclaimed dividend figure.
He said that the commission introduced a forbearance window for multiple accounts to enable investors that bought shares with different names to regularise their accounts in order to reduce the quantum of unclaimed dividends.
“SEC gave a window for people to come and rectify the multiple subscription thing.
Many people have still not been able to claim their own because some of them have forgotten the names they used.
“Some have not been able to prove to their stockbrokers that they are the owners of the shares.
“So, we still have a large chunk of those shares, and anytime dividends are paid, those shares are not claimed and those people don’t get their dividends,” Umeano said.
He said that over N100 billion out of the unclaimed dividend figures were from those unclaimed shares.
“Until we bring down that number of unclaimed shares, this unclaimed dividend problem will continue,” Umeano said.
On the way forward, he said the commission would continue to put pressure on all the people involved in order to curb the problem of unclaimed dividends.
Umeano called on investors to go and prove ownership of their shares, noting that SEC was not prosecuting anybody.
“SEC has given them amnesty to go and claim their shares and as people are claiming those shares, unclaimed dividends number will go down,” he said.
Mr Adebayo Adeleke, an investor and Managing Director, Lancelot Ventures Limited, said more efforts were on to ensure that source documents for share transactions contain bank details of investors.
Adeleke said the hike in unclaimed dividends might be due to the recent listings of highly capitalised stocks such as MTNN, Airtel Africa , BUA Cement, among others, which may have pushed the figures upward.
He said companies should be encouraged to publish the list of unclaimed dividends in national dailies, especially those years that were close to being statute barred.
Adeleke stressed the need for more enlightenment for shareholders to embrace e-dividend payment platform. 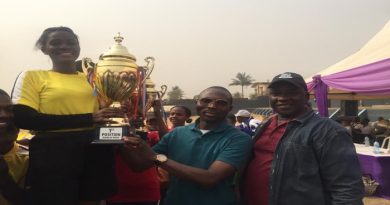 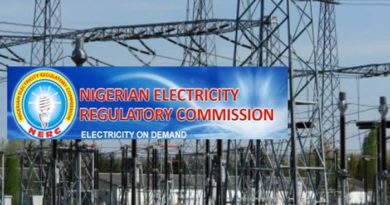 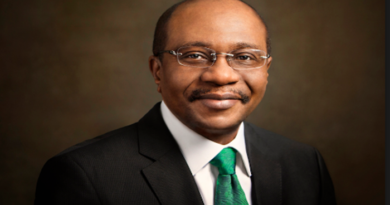