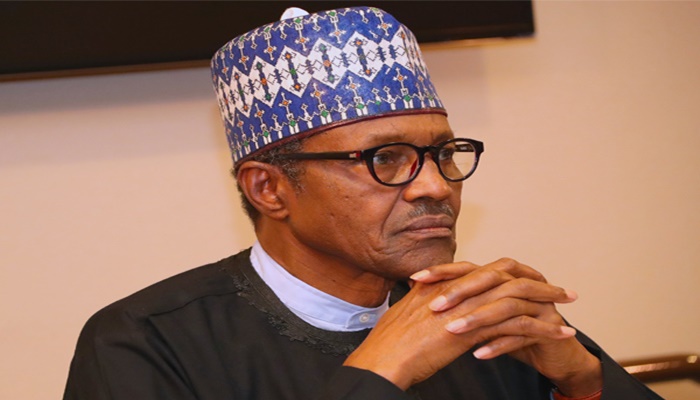 The Federal Government’s aggregate budget proposed of N12.6 trillion for the 2021 fiscal year, with a deficit of N5.16 trillion, will be partly financed by a loan package of N4.28 trillion.
This was contained in the 2021- 2023 Medium Term Expenditure Framework (MTEF) and Fiscal Strategy Paper (FSP), forwarded to the Senate by President Muhamnadu Buhari for approval on Tuesday.
It comes a week after the Federal Executive Council (FEC) approved the MTEF/FSP and the sum of N12.6 trillion as the budget for 2021.
The proposal targets N481.4 billion as statutory transfers – also known as first line charge (a category into which the National Assembly budget falls).
It also targets N5.7 trillion as recurrent expenditure, N3.3 trillion for capital expenditure and N3.12 trillion for debt servicing.
Other key assumptions of the expenditure framework show that the federal government fixed $40 as oil benchmark with the target of 1.86 million barrels as oil production per day while the exchange rate was pegged at N360 to a dollar while the inflation was fixed at 11.9 per cent.
The sum of N132.5 billion was targeted for non-oil Gross Domestic Product (GDP), there is also N500 billion intervention fund against COVID-19 pandemic, N52 billion for public works programme, N32.5 billion for social intervention programme, N5 billion as bailout for the aviation sector and N60 billion for maintenance of roads through direct labour across the six geo-political zones.
Apart from the N4.3 trillion loan, the FG targets the sums of N205.2 billion from privatisation proceeds to fund the budget.
The letter accompanying the document reveals that the president is sending the proposal early so that the federal lawmakers would have enough time to review it.
The letter states in part: “In line with our commitment, we have worked very hard to achieve and earlier submission of the MTEF/FSP. This is to allow the National Assembly enough time to perform its important constitutional duty of reviewing the framework.
“I herewith forward the 2021 – 2023 MTEF/FSP as the 2021 budget of the Federal Government will be prepared based on the parameters and fiscal assumptions of the approved 2021 – 2023 MTEF/FSP. I seek the cooperation of the National Assembly for expeditious legislative action on the submission”. 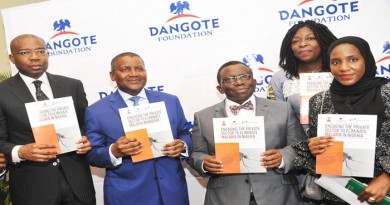 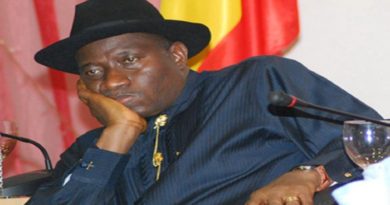 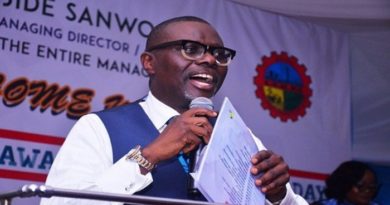